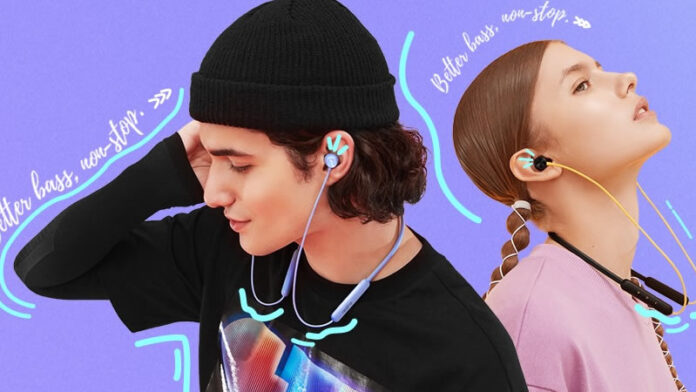 Aside from announcing the realme Watch 2 Pro, the realme Malaysia also announced the realme Buds Wireless 2 series, and its Pocket Bluetooth Speaker today as well.

The company which is slowly stamping a mark in Malaysia did this before they announced the Watch 2 Pro.

Both earbuds are wireless as the name suggest, but the former is the better version if compared to the base Buds.

It’s tuned to Google Fast Pair which makes it easy to sync, and has a 135mAh battery which comes with Dart Charge which means you can charge the Buds in 10 minutes to get 12 hours of playback.

The company claims a full charge will give the Buds Wireless 2 about 22 hours of playback. 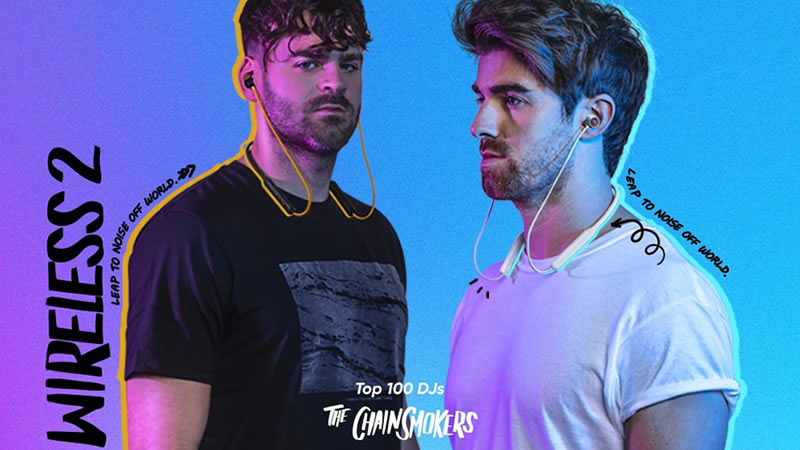 The realme Buds Wireless 2 Neo benefits from an IPX4 rating, and comes with ENC Environment Noise Reduction and an 11.2mm Bass Boost Driver.

And there’s the realme Pocket Bluetooth Speaker which can be connected to your devices using Bluetooth 5.0.

This is a 360-degree speaker that can be paired with its kind to create a stereo speaker set. And it has a RM79 price tag. 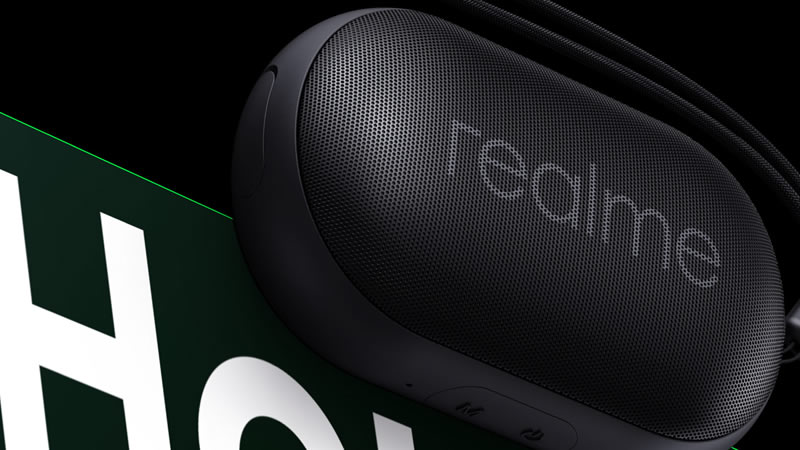 It give out 6 hours of music after a full charge, and weighs only 113g.

In terms of IP rating, this speaker has an IPX5 rating.

The two Buds Wireless 2 variants will be available on realme’s official Shopee store from 12AM, 6 June, with discounts offered on that same day.

The Buds Wireless 2 will be priced at RM129 on that day while the Neo version will be sold at just RM49.

Both earbuds are retailed at RM199 and RM99 respectively.

The Pocket Bluetooth Speaker however has no formal date of availability just yet but realme Malaysia said it will be available in its Shopee store.