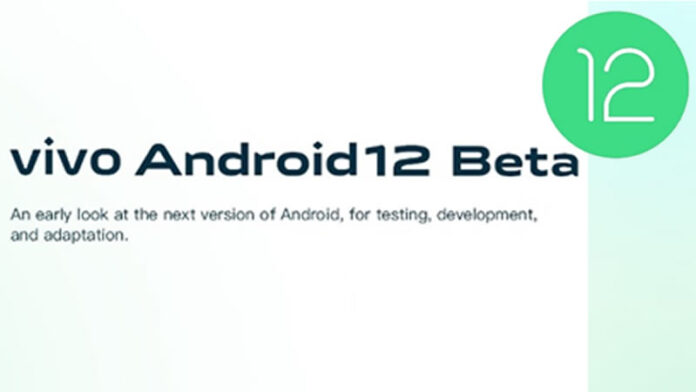 vivo today announced it has released vivo Android 12 Beta, in line with the announcements made during the annual Google I/O 2021 event held on May 18, 2021.

The iQOO 7 Legend performance flagship smartphone is among the first batch of devices that can install the Android 12 Beta.

According to vivo Malaysia, developers can now take an early look at the next version of Android in order to test, develop and adapt their applications for vivo smartphone users before the upcoming software update.

Android 12 is the latest version of the world’s most popular mobile operating system.

The operating system aims to become more intelligent, convenient and powerful while ensuring privacy and security is improved for end users.

vivo says it wants to help improve the experience of Android 12 through the newly announced Developer Preview Program, in which the company is encouraging developers to get their apps ready and complete system testing ahead of the update to bring better user experiences to smartphone consumers around the world upon the launch.