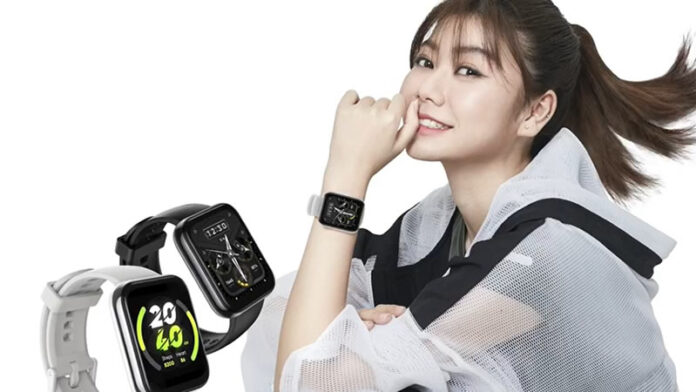 Weeks ago, realme Malaysia announced that they would be unveiling the new realme Watch 2 Pro.

Today, it was officially announced by the realme Malaysia, and it features upgrades from the standard Watch 2, thanks to the ‘Pro’ name.

Highlights of the Watch 2 Pro

Unlike the standard version, the Watch 2 Pro has a slightly bigger screen at 1.75 inches.

It’s slightly heavier due to this, but it does come with a clearer screen which the brand claims to have a 30Hz refresh rate.

The battery adds to the weight with the Watch 2 Pro boasting a 390 mAh battery which is supposed to be able to last for a good 14 days.

There’s 90 sports mode to choose from and over 100 face watches and it comes with GPS.

In addition to all of that, the watch also comes with an IP68 rating.

Despite the many features, the Watch 2 Pro will be priced at just RM299.

It can be bought through authorized stores from 29 May. 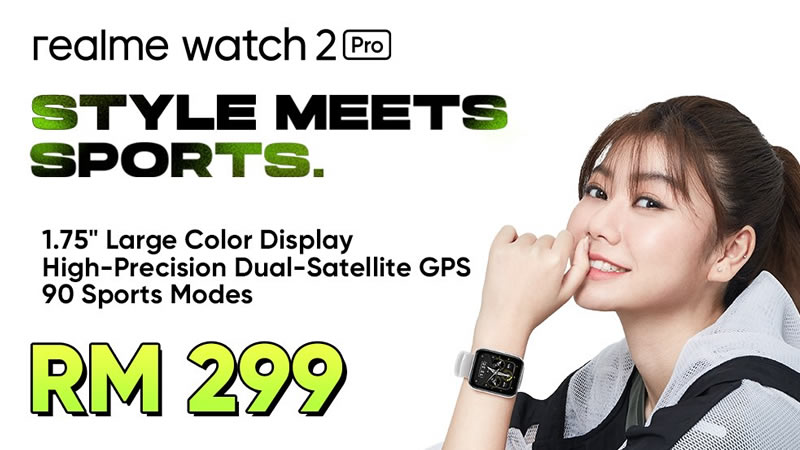 That said, if you want to get your hands on the watch, set your calendar to the dates to ensure you don’t miss out.

Xiaomi to ditch MiUI for Android One?