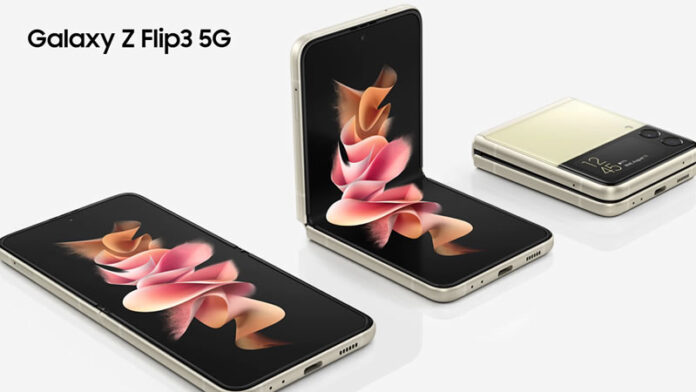 Anyway, I have a soft spot for the Galaxy Z Flip3 because I like how small it looks so the vibe about this Samsung flip smartphone is of course very positive.

The size is literally the charm of the smartphone, it’s half of your average smartphone, a dream for anyone that doesn’t like bulky devices like me.

Other than that, it can’t beat any typical flagship smartphone although it does run on Qualcomm’s Snapdragon 888 5G processor.

This can be seen in its camera set-up which is a modest dual camera set up which features two 12MP cameras which are wide and ultrawide. 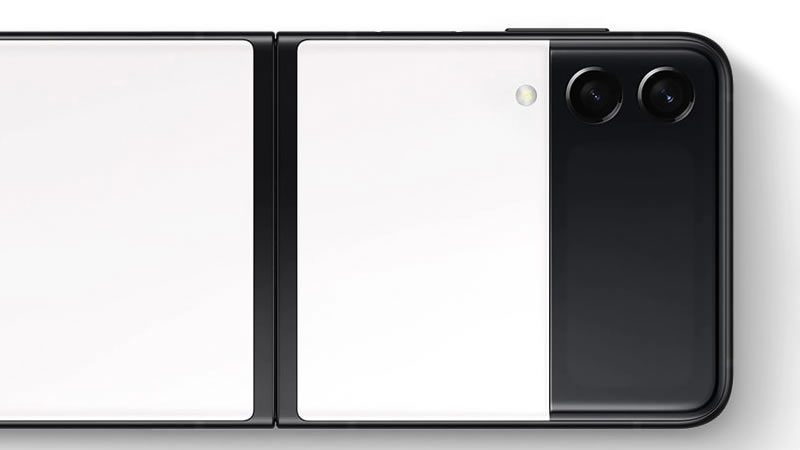 The next highlight is it’s IPX8 rating which means it can be dipped in 1.5 meters of water for up to 30 minutes. While this feature isn’t ground breaking, the Samsung Galaxy Z Flip3 5G is the first flip smartphone with an IP rating.

On top of that, I also liked the fact it has a rear fingerprint scanner which will prove very convenient when unlocking the phone when one is wearing a face mask.

Other specifications of the smartphone can be seen below:

Pre-order of the smartphone can be made in Continental Europe, the United Kingdom, and the United States, with sales  starting as early as 27 August.

There will be four colours to choose from namely Phantom Black, Green, Lavender, Cream, White, Pink, Gray, with the smartphone starting at USD949 (RM4,029). 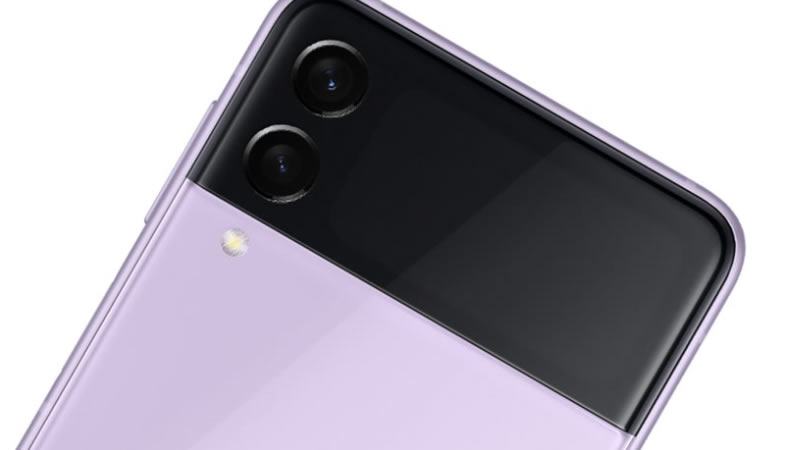 There’s no mention of the smartphone being available in South East Asia or even Malaysia just yet.

Regardless, I will be bringing the latest news and updates on its coming to Malaysia, but if you are interested to see if the Galaxy Z Flip3 5G arrives in Malaysia before the official announcement by Samsung Malaysia, it won’t harm you to check the smartphone availability on Shopee or Lazada.