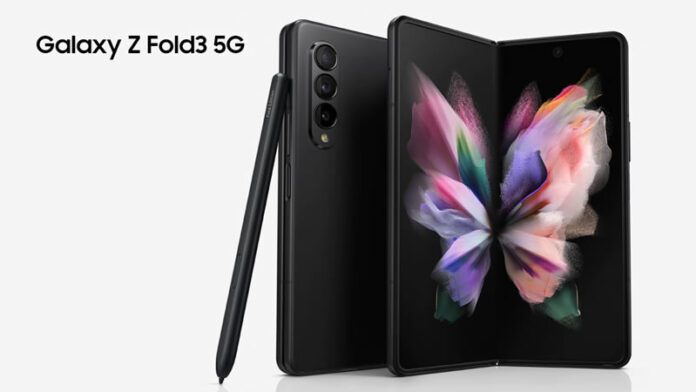 So what is the Galaxy Z Fold3 you may ask?

Well, it’s Samsung’s way of expanding your smartphone from one size to another by folding it like a book.

The way I see it, the Flip3 is like a notepad, while the Fold3 is like a book.

That said, you get more screen area with the Galaxy Z Fold3 because the main highlight of this Qualcomm SM8350 Snapdragon 888 5G powered smartphone isn’t its camera or processor, but its capability of folding like a book.

Thanks to technology, Samsung is able to expand a smartphone to be double its size by simply opening it like a book and with it now able to support the S-pen.

This means the smartphone is now almost like a Galaxy Note, but better, because it can fold and become smaller to carry around.

I always disliked the bulk the Note series has, so this is a genuine alternative. 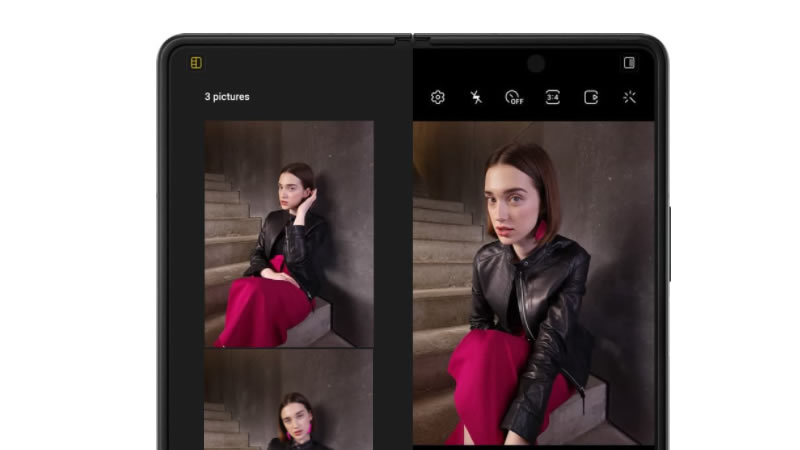 Other specifications of this smartphone include:

Beyond that foldable feature, I personally don’t see much to shout about as the triple camera set-up isn’t close in terms of quality if compared to any of its latest flagships like the S21 Ultra, and it’s IPX8 rating doesn’t make it that special to me despite the fact that it is the world’s first water resistant foldable smartphone.

However, knowing there’s a phone that can function like the Galaxy Note at a smaller size is enough of a lure one to own the Galazy Z Fold3. 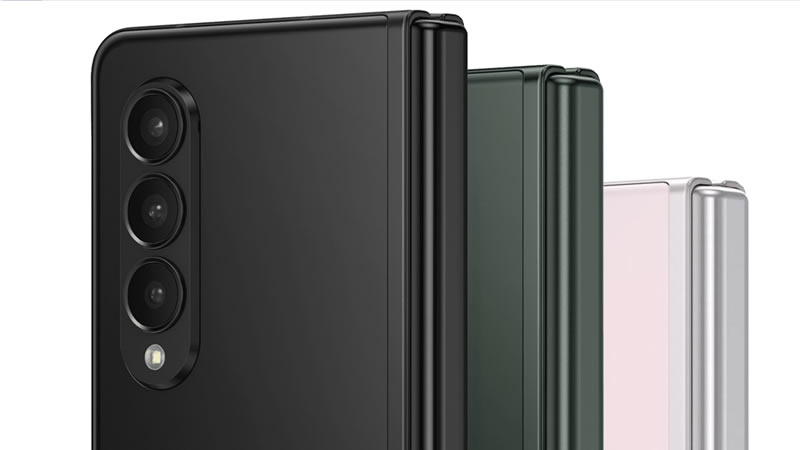 Pre-order of the smartphone can be made in Continental Europe, the United Kingdom, and the United States, with sales  starting as early as 27 August.

There will be three colours to choose from namely Phantom Black, Phantom Silver, and Phantom Green, with the smartphone starting at USD1,799 (RM7,729).

Like the Z Flip3, there’s no mention of the smartphone being available in South East Asia or even Malaysia just yet but I do think Samsung Malaysia will be announcing the smartphone’s entry here soon.

Either way, it won’t harm you to check the smartphone availability on Shopee or Lazada in case you want to get it before the official arrival although it may be sold at a much higher price.