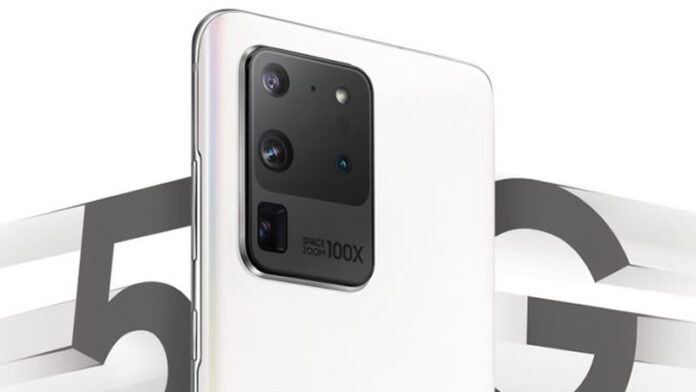 Samsung Malaysia had already released the Samsung Galaxy S20 Ultra in March, but now they are adding in a new colour scheme to the flagship.

Previously, the phone had two colours to choose from, namely the Cosmic Black and Cosmic Grey.

This time around, a new colour called Cloud White, has been introduced an it is exclusive for the 5G version of the phone, the Samsung Galaxy S20 Ultra.

Despite the additional colour, the retail price of the phone remains the same at RM 4,999 although. 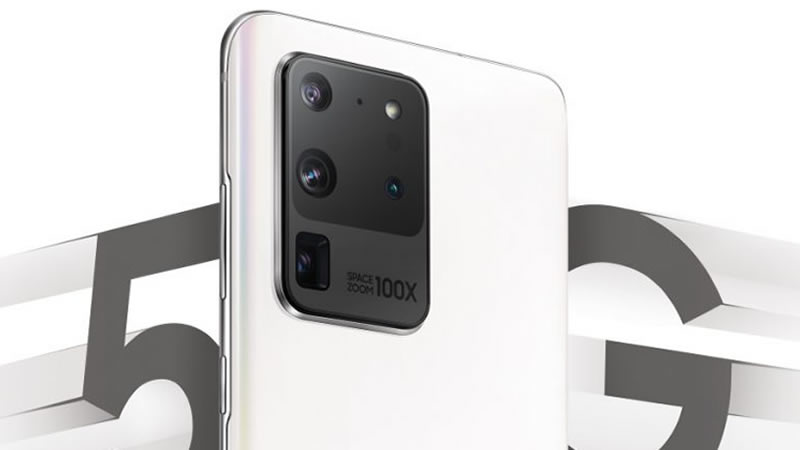 Samsung Malaysia is also providing a free Samsung Wireless Charger Pad and 128GB microSD card with each purchase of the phone.

There’s also an additional RM300 reduction if you add other products from Samsung before you check out as seen below.

The promotion is available on Samsung’s official shop, but if you want to get the phone at lower prices, there’s third party retailers selling the phone on both Shopee and Lazada.

HUAWEI nova 8i and FreeBuds 4 now sold in Malaysia