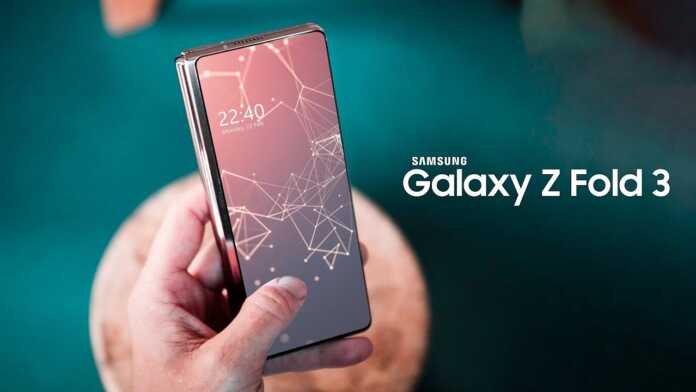 Key specifications of the Samsung Galaxy Z Fold3 have emerged after the smartphone was spotted to be listed on TENAA, the Chinese certification agency.

The Samsung smartphone is said to be already approved by TENAA and was listed as SM-F9260.

Among the key specifications listed is that the smartphone is the thinner body if compared to the Galaxy Z Fold2 5G.  In full folded dimension, the smartphone will measure 128.1 x 158.2 x 6.4 mm.

The TEENA listing also confirms the screen of the smartphone which will be a 6.2-inch cover display, with the smartphone itself powered by a 4,500 mAh battery.

In terms of software, the Galazy Z Fold3 will run on Android 11. 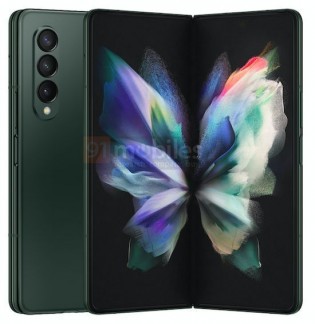 I know the specs above aren’t that much for now, but rumours have it that Samsung will also have an under-display camera under the big panel for the smartphone.

Aside from that, it is also said that the smartphone will run on the flagship Snapdragon 888 chipset which is paired by 12 GB RAM and an ultra-wide camera with autofocus.

I personally don’t expect the Samsung Galaxy Z Fold3 to be any cheaper than the Galaxy Z Fold2 which is already priced at RM5,499 (cheapest I can find).

However, if you don’t mind the older Z Fold2, or just want to check out if the smartphone is already in Malaysia, there’s no harm going to either Shopee or Lazada to check out.