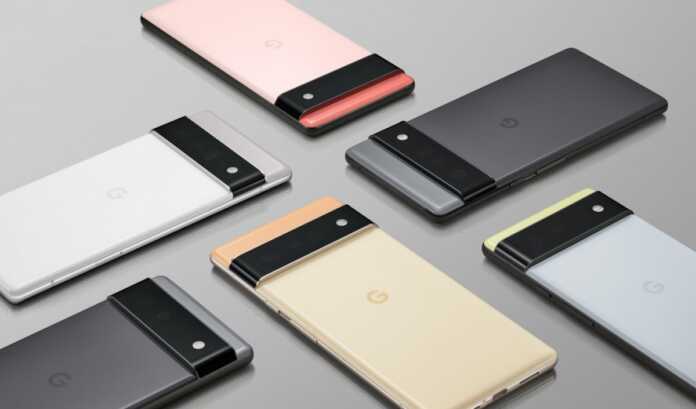 Google had just announced the Google Pixel 6 series with two smartphones variants listed under the series so far.

The phones, namely the Pixel 6 and Pixel 6 Pro will be using a new processor or System on a Chip (SoC) called Tensor.

Without revealing too much, Google said the two new Pixel smartphones will come in new materials and finishes. 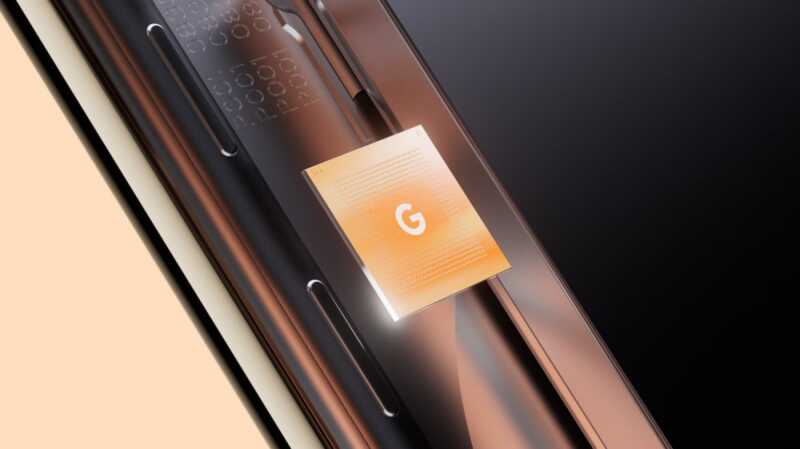 The Pro will come with a light polished aluminum frame, and the 6 will be with a matte aluminum finish.

Both smartphones will feature Android 12 and the new Material You design language which was introduced at the recent Google I/O.

Google explains that Tensor, Android 12 and Material You will be well integrated to get the best out of the new smartphones. 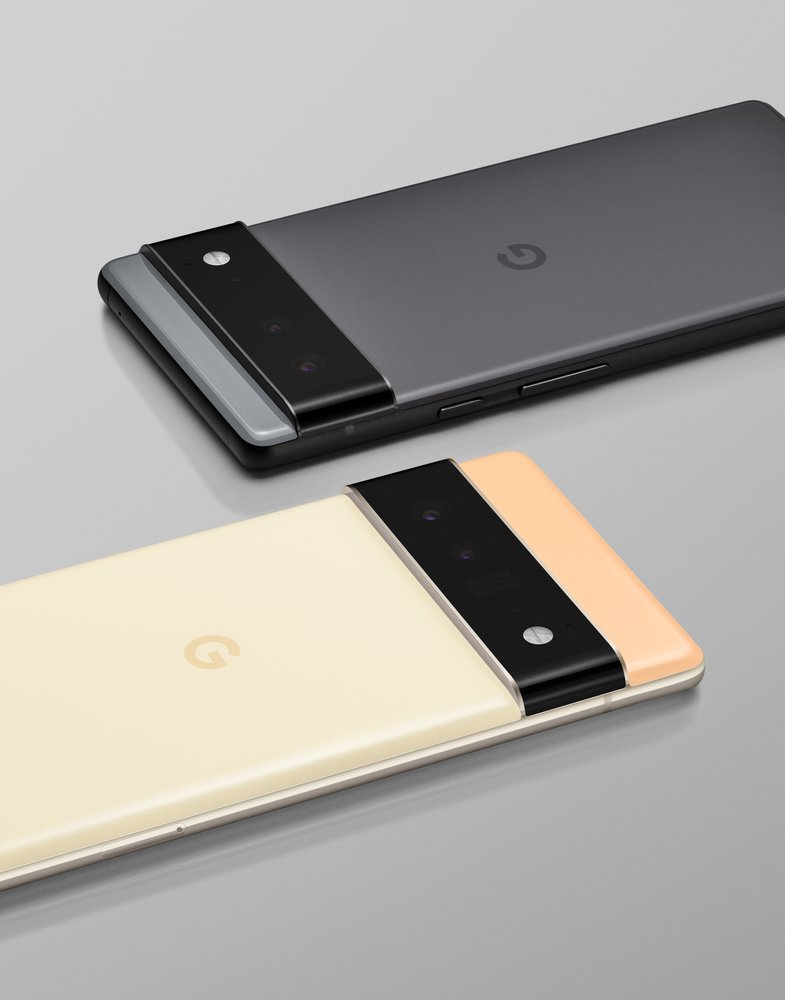 According to Google, the Google Pixel 6 series will be released during the fall this year (September), so more details will be shared soon.

Google Pixel 4a considered the most durable phone of 2020

Google ends sales of Pixel 3a and 3a XL