Google has discontinued the sale its flagship Pixel 3a and Pixel 3a XL.

According to a statement sent out to Android Police, the smartphones will no longer be sold by Google and you can only grab one from their respective retailer.

Google’s official statement said “Google Store has sold through its inventory and completed sales of Pixel 3a. For people who are still interested in buying Pixel 3a, the product is available from some partners while supplies last.”

Checks on Google Store show the smartphone listed as ‘Unavailable’.

The move by Google to discontinue the sale of the Pixel 3a is much expected as the company plans to release the newer Pixel 4a soon. Rumors on the new phone have already hit the internet with most excited about it. 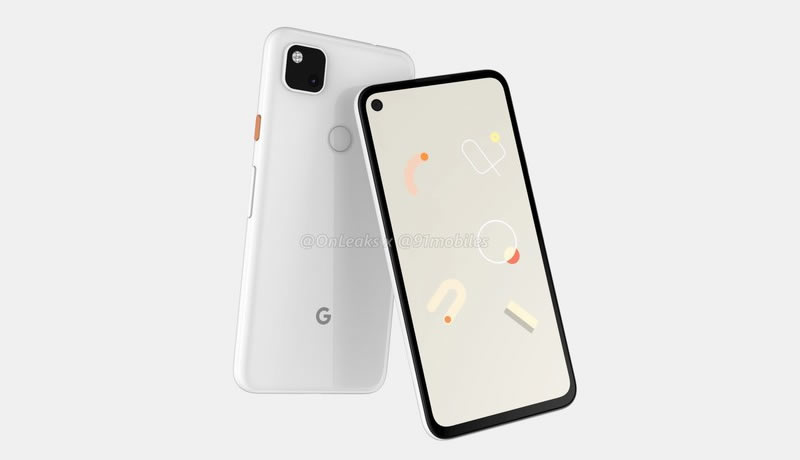 Regardless, the Pixel 3a and Pixel 3a XL have made favorable impressions among many tech reviewers and users.

That said, if you are interested to own one, you may need to hurry.

Google Pixel 4a considered the most durable phone of 2020

HUAWEI nova 8i and FreeBuds 4 now sold in Malaysia

The Apple iPhone 12 – Why am I not overly excited?