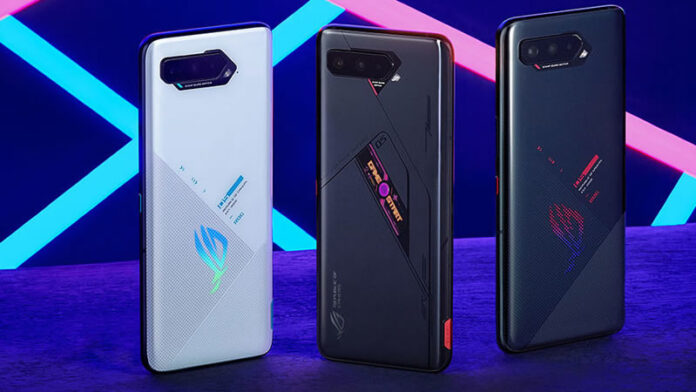 ROG or Republic of Gamers, is one of the many smartphones aimed at the niche mobile gaming market.

The new 5s series improves the already well received ASUS ROG 5 which was announced in March this year.

So what’s good about this new gaming smartphone?

The Pro variant gets more upgrades and not only improves its processor, but also gets a Touch sensor; ROG Vision monochrome PMOLED display, and a massive 512GB storage space with is paired with a whopping 18GB RAM.

Other internal specifications the rest of the phone is pretty much the same with what the ASUS ROG Phone 5 had offered back in March.

So this leaves pricing.

The Pro variant retails at RM4,999 and it has the biggest RAM and storage space.

You can pre-order both variants from ASUS ROG’s official Lazada store from now until 24 October 2021. 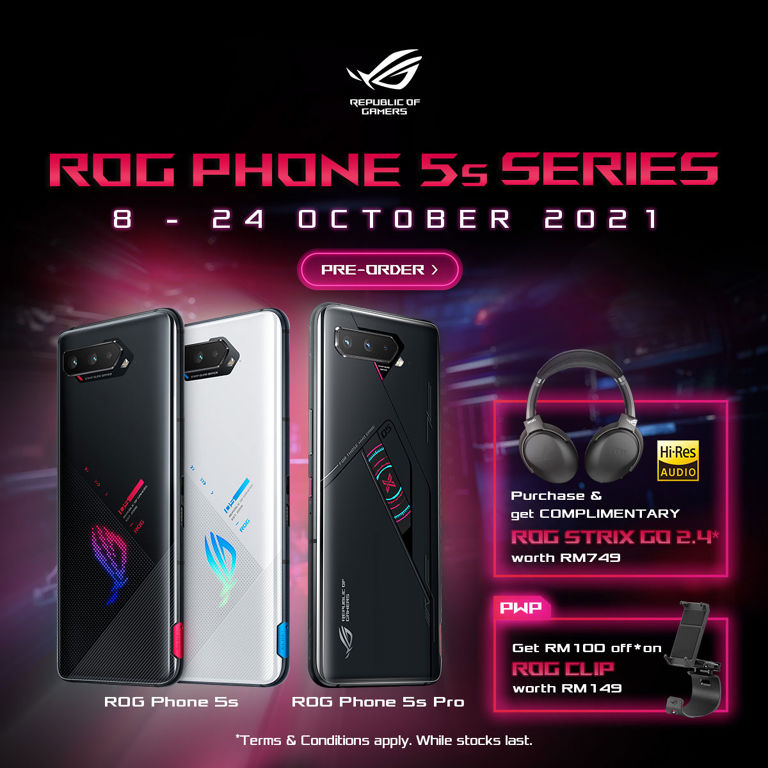 But if you aren’t particular about the little upgrades on the duo, maybe getting the older Asus ROG Phone 5 is a good option.

After all, it was launched in March 2021, and that’s just seven months difference, which makes the older model not exactly ‘that old’.

The best routers for Unifi Turbo and where to buy

The best alternatives to the 3.5mm audio jack