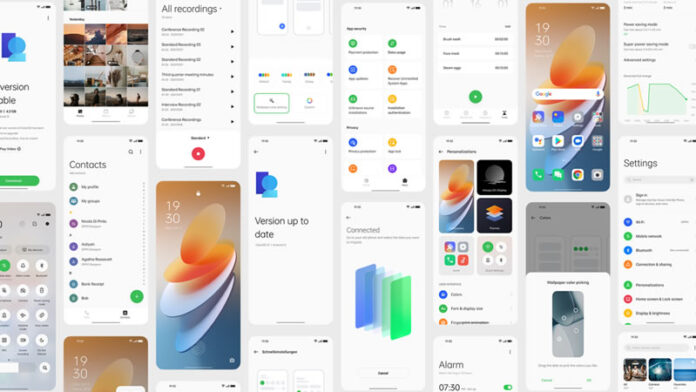 The polished operating system is said to be closer to stock Android 12, and it comes with an all-new inclusive UI, smoother performance, and new features.

Inclusivity is the central theme of ColorOS 12 with OPPO making the new OS emphasize on both comfort and endurance.

OPPO claims that the new OS also addresses lags and stutters after prolonged usage, with Quantum Animation Engine used to further improve animations to achieve the animated effects that are lifelike.

Also added are into the OS are PC Connect, 3-Finger Translate powered by Google Lens, FlexDrop and Phone Manager, all apps which will further help users stay productive.

OPPO’s focus on stock Android 12 is also prevalent with the ColorOS 12.  Security privacy which include Privacy Dashboards, Approximate Location Sharing and Microphone and Camera Indicators are added to the OS to enhance already available privacy settings in the previous version.

The ColorOS 12 will be available for public beta to its global users from this month (October 2021).

Users of the Find X3 Pro in Indonesia, Thailand and Malaysia will be among the first to enjoy the public beta before OPPO expands it to more models covering more countries and regions in the coming months. 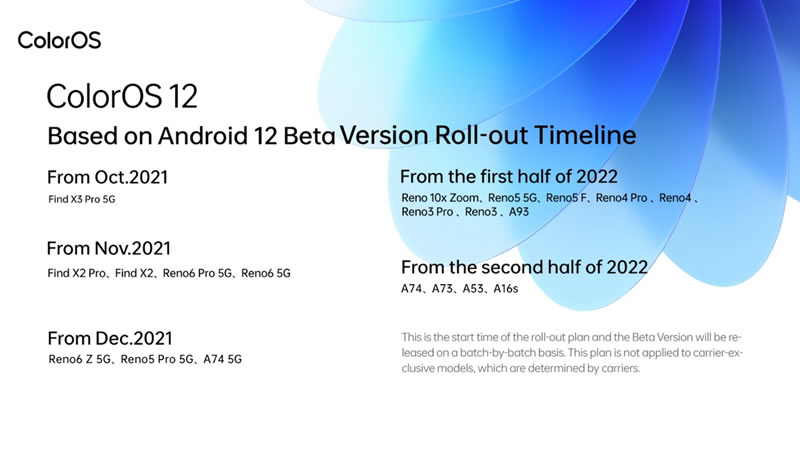 This is definitely good news for OPPO owners as those owning the Find X Series can look to four years of regular security patch updates, and three years for the Reno/A Series.

I’ve personally never used an OPPO smartphone before so I can’t say how ‘stock’ like it is.  However, anything that’s almost close to stock Android is something I look forward to as it will be lighter and faster on the smartphone.