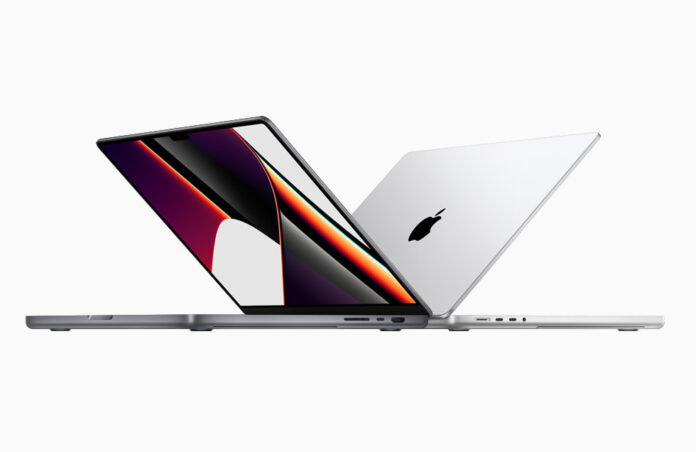 Aside from having a new chipset, both come with a variation of improvements which consist of changes from the design to the display, the connectivity, and battery.

Unlike previous versions of the MacBook, the new 2021 MacBook Pro enables you to customize your processor of choice.

While customisation of the processor is only possible for the highest end variant, which is the 16-inch MacBook Pro, with the choice split between the M1 Pro and the M1 Max chipset.

The M1 Max chipset doubles the GPU core count and memory bandwidth of M1 Pro, and it comes with a more powerful media engine that can play up to 7 streams of 8K video.

One can also configure M1 Max with up to 64GB of unified memory hence enabling the MacBook Pro to work faster and handle massive files with ease. 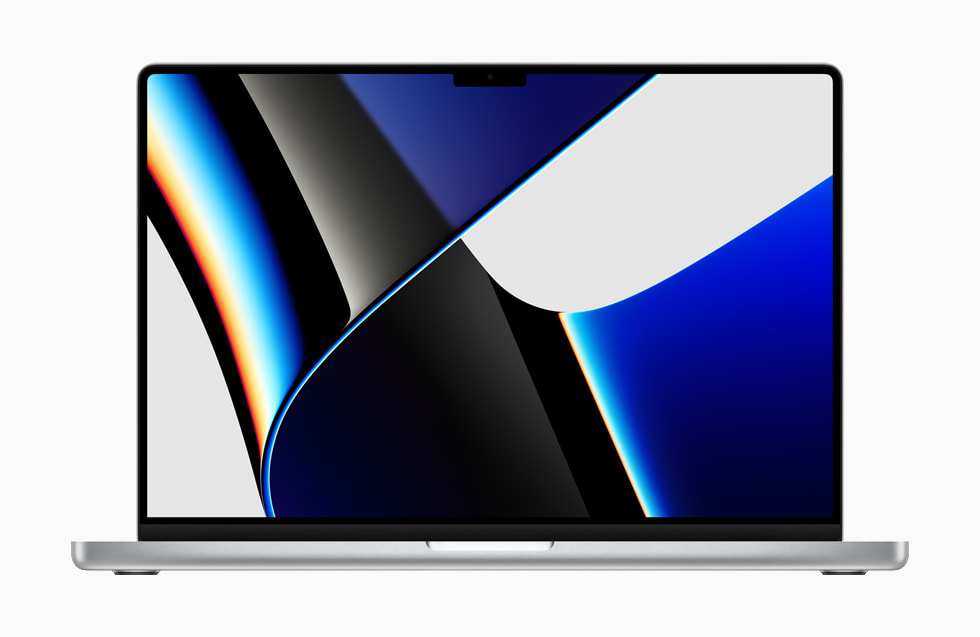 The monitor has also been improved, as it now not only comes with at 16.2-inch screen option, but both offer Liquid Retina XDR display.  Refresh rate for the display is at 120Hz.

Apple this time also shrunk the bezels and decided to put an “iPhone like” notch instead.  Personally, I have no problem with this notch because it doesn’t look odd and increases the screen size.

In terms of battery life, Apple promises that the the 14-inch MacBook in particular can defeat the battery life of previous MacBook Pros. The company says that you can reach 21 hours of usage on a single charge for the new MacBook Pros. 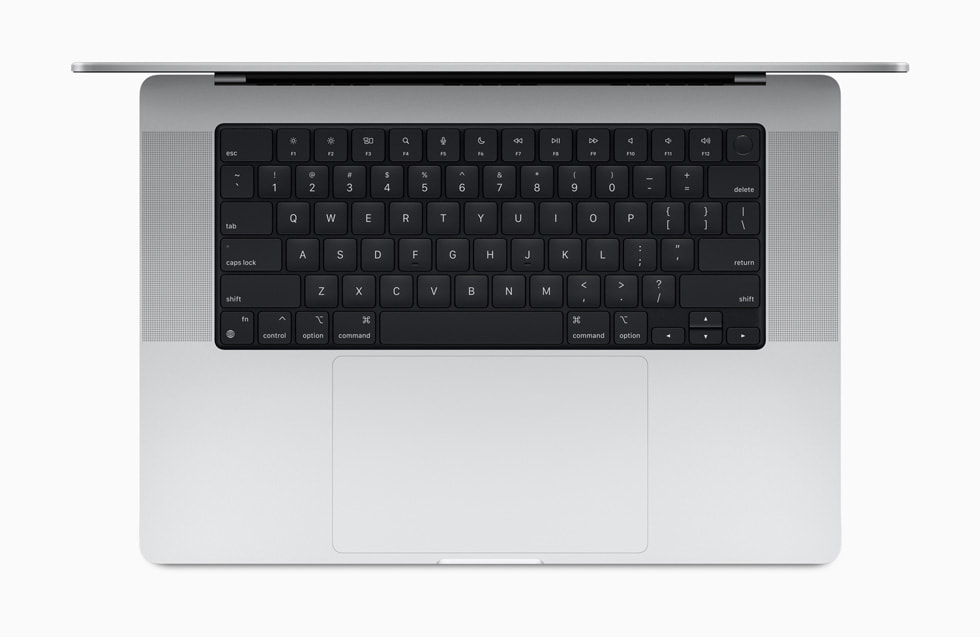 Both variant of the MacBook Pro is now showing in the Apple Malaysia store but you can’t buy them just yet.

Their retail pricing also differs according to what customisation you choose from.

The MacBook Pros are not available for purchase in Malaysia Apple online store yet but there’s no harm checking local retailers for its arrival.

The iPhone 11 series is available for pre-orders in Malaysia on...