An Apple Event is expected to happen on 18 October 2021 (1PM ET / 10AM PT), with Apple Malaysia sending out invites to those interested to join the live stream of the event which will be happening at 19 October 2021, 1AM Malaysian Time.

Based on online rumours, the company is widely expected to use the event to launch their new MacBooks, a redesigned Mac Mini, and possibly a pair of third-generation AirPods.

According to TheVerge, the new MacBooks are said to feature Apple’s newest processor, which is the M1X.

The site also suggest that rumours do suggest more ports and features for the new MacBooks, which include magnetic MagSafe charging, an HDMI port, and an SD card slot.

The new Mac Mini on the other hand is rumoured to get more ports with two Thunderbolt / USB 4 Type-C ports and two USB Type-A ports said to be the possible ports, and the next generation AirPods is said to be shorter stems and a redesigned charging case. 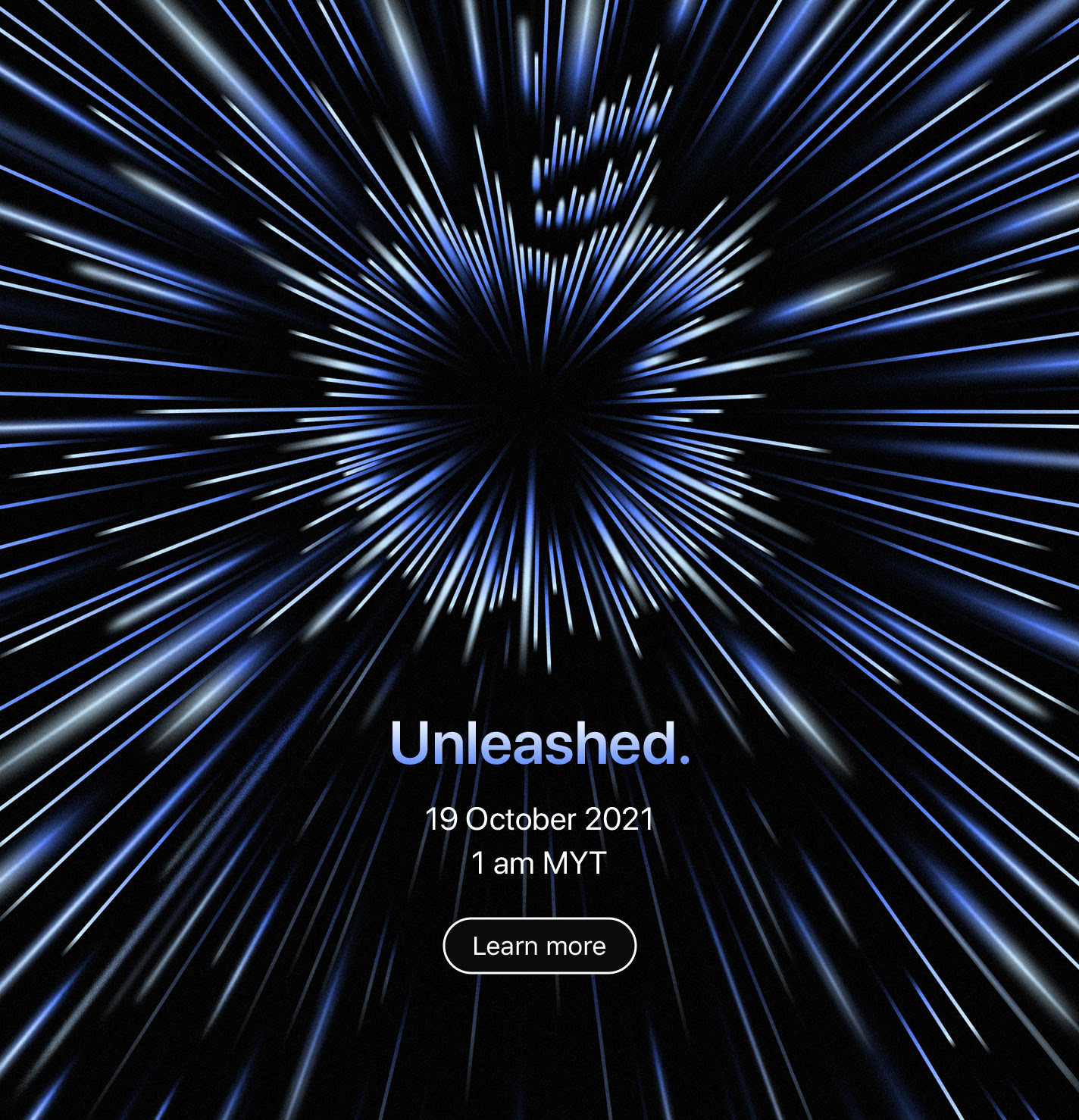 Else, you can check other Apple models which are now sold at a discount by their official retailers.