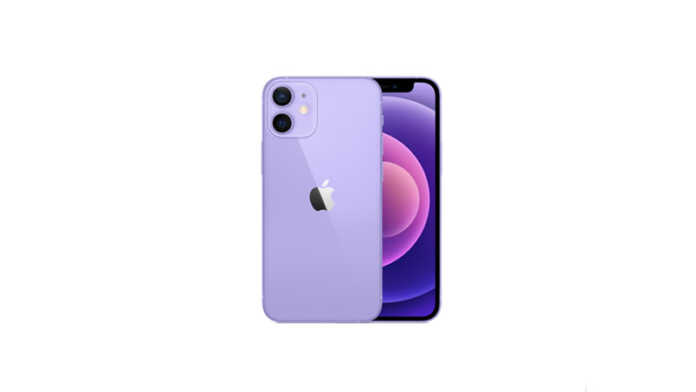 It is widely reported that Apple has decided to stop the production of the Apple iPhone 12 mini.

This comes as reports have emerged claiming that the smartphone sales has been rather lower than expected compared to other iPhones.

TrendForce reports that the 12 mini is no longer in production, and has therefore reached the end of its life cycle although the smartphone is still available for purchase on Apple’s website and will continue to sold until stocks are exhausted.

It is also the smallest of the series witha 5.4 inch display and retails at RM3,399.

The phone is also available recently in purple, but if you have been contemplating to buy the iPhone 12 mini, you may want to speed up your purchase if the news proves to be true.