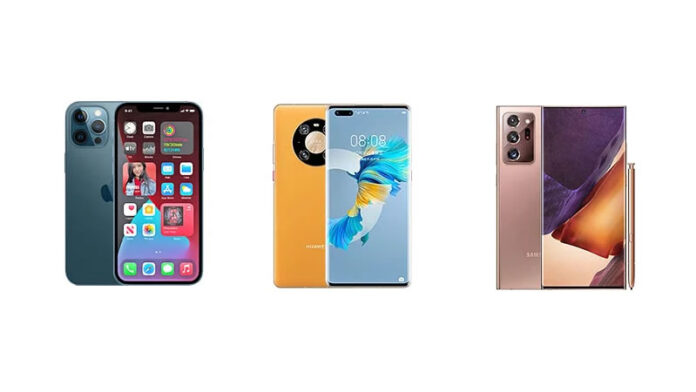 There’s three amazing premium smartphones when it comes to photography and they are considered the best camera phones for 2020.

The phones in mention are the Apple iPhone 12 Pro Max, the Samsung Galaxy Note20 Ultra and the Huawei Mate P40 Pro.

Now, I won’t want to delved too much into the technical terms of the phone, but here’s a brief insight on what makes these phones superior to the rest. – Since I don’t own any of the three, mind you that these opinions are based on videos I had watched and they aren’t my own. 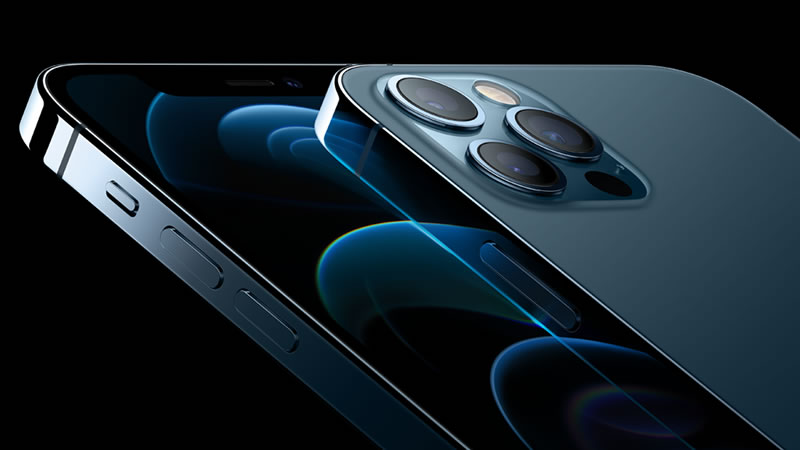 The iPhone 12 Pro Max has the biggest image sensor than any iPhone ever and the results are indeed stunning.

The phone provides a warmer red tone when photos are taken, but this doesn’t damage the photos taken as they do turn out quite brilliant.

Technically, the phone keeps an image as it is, and this results in the images looking real.

In portrait mode, the iPhone 12 Pro Max does it very well thanks to the availability of the 2.5 optical zoom.  In addition to that, the iPhone somewhat knows how to nicely detect what’s the foreground and the background, so photos turn out very sharp yet realistic.

The iPhone 12 Pro Max also take good selfies, although it isn’t the best phone for that here.

When it comes to video, the dynamic range of the iPhone 12 Pro Max is better than the three.  The iPhone also shots in HDR and Dolby Vision.

The stabilisation when recording videos using the iPhone is also quite impressive, equal to what the Galaxy Note20 Ultra has to offer.

Video focusing for the iPhone is good, with the phone able to adjust its sensors quickly when objects are moved closer and further in a few seconds. 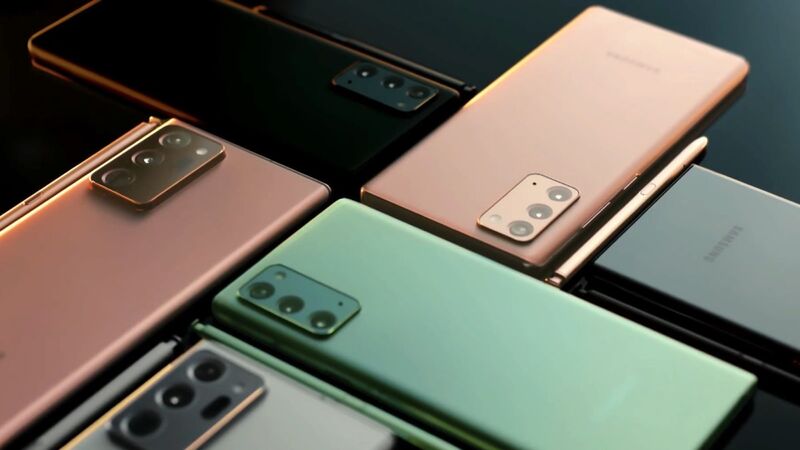 The Galaxy Note20 Ultra also has a massive sensor, and you stand to benefit from the 5X optical zoom which comes with laser autofocus.

Colour tone in images taken using the Galaxy Note20 Ultra tend to be on the blue side, but compared to the iPhone 12 Pro Max and the Huawei Mate 40 Pro, it does have more detail.  This is probably the 108MP sensor at works, so that’s not surprising.

Selfies in the Samsung are good and sharp, but there’s nothing to shout about.

In video, the Galaxy Note20 Ultra is defeated by a whisker to the iPhone 12 Pro Max, although the phone can shoot in 8K video.

Samsung does try to increase the contrast of their videos to ‘hide’ this quality, but the details in the videos made by the Galaxy Note20 Ultra isn’t as good as the one produced by the iPhone 12 Pro Max.

When moving, the video stabilisation of the Galaxy Note20 Ultra is something worth to shout about.

Video focusing for the Samsung is also good, with the phone able to adjust its sensors quickly when objects are moved closer and further in a few seconds. 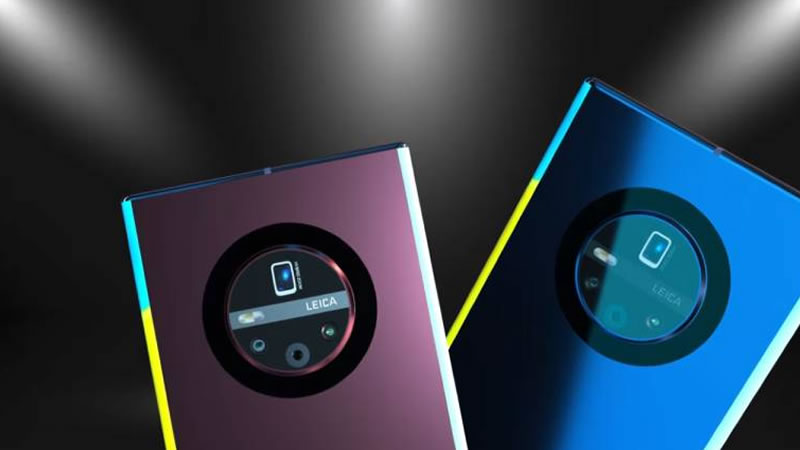 The phone photos taken do not have any specific tone to it, proving Huawei did magnificently in post processing images.

When it comes to ultrawide shots, the Mate 40 Pro excels above the three, but sometimes, images do tend to look ‘fake’ due to over processing.

Portrait mode with the Huawei is the worst among the three as it doesn’t close up for such shot.

Huawei does however better when one wants to take a selfie.  All three phones are great at selfies, but Huawei allows one to take selfies in wide angle which is a huge plus.

In video, the Huawei Mate 40 Pro is unpredictable. They sometime create amazing videos, but on other days, there’s nothing to shout about.

In terms of stabilisation, the Mate40 Pro struggles more than the Note20 Pro Ultra and the iPhone 12 Pro Max.

Video focusing for the Mate 40 Pro isn’t as impressive as the iPhone and Samsung.  This is because Huawei’s focus adjusting on video is rather sharp and sudden.

The vast improvements in the iPhone 12 Pro Max makes the latest flagship phone of Apple something worth to consider if you love taking photos or videos.

It excels best in night shots and creates realistic images, while also having better images when its used in the dark and for portrait mode.

The iPhone also does fairly better than the other three when it comes to video shooting, although the Samsung isn’t far behind.

Which phone do you think is better in photo-taking?