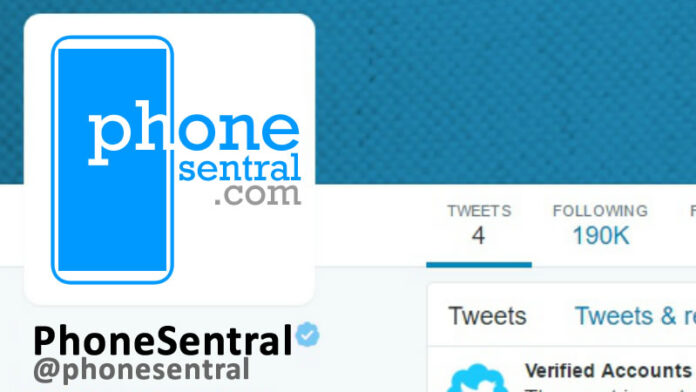 Twitter has decided to inform the general public on how they verify accounts on their platform.

The popular social media said that they had previously halted public verification program three years ago, but now would be working to reintroduce such program under new guidelines which are less confusing.

According to the social media service, their new verification policy, which will award verified users with a blue tick, will include a new public application process.

Twitter explained that the move will begin in early 2021, and the draft of the new verification policy allow six types of accounts to obtain verification.

The six types of accounts identified to start are:

Twitter also proposes that the following type of accounts will not be eligible for verification:

If you are not satisfied with the verification policy draft, you can give your input via Twitter’s survey on the matter.

Personally, I feel that anyone who can prove their identity should be verified by twitter so that identity theft, impersonation and fake accounts can be a thing of a past.

You will be allowed more characters when you tweet soon