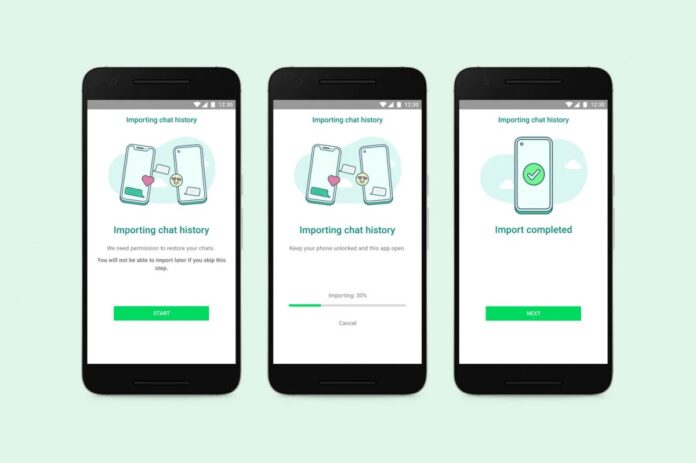 If you are planning to migrate from Android to iOS or vice versa, then this will be a welcomed news.

Previously impossible, you can now migrate your WhatsApp chat from either Android to iOS, or vice versa.

The feature was officially announced at Samsung’s Unpacked event, and Samsung smartphones, specifically the Samsung Galaxy Z Fold3 and Z Flip3, will obviously have first dibs on the feature.

But the greater news comes after that, with the feature set to be expanded to all Android 10 and beyond smartphones.

There’s no definite date set for the feature to be available, but if you are planning to migrate between the two mobile operating systems, you’d might want to keep your fingers crossed more often so that it happens soon.

Either way, the arrival of such feature is much awaited, and I personally can’t wait.

5 smartphones deals on Lazada I think you should consider