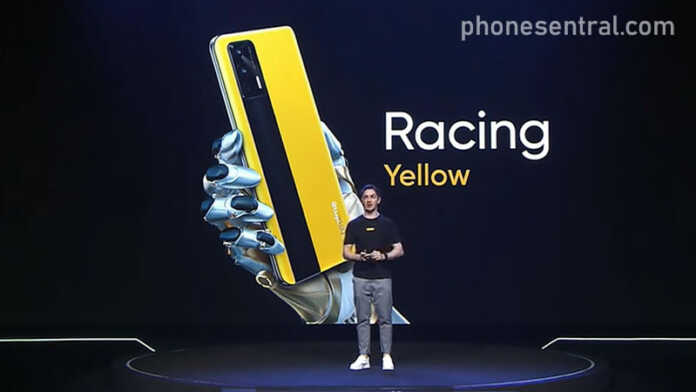 The smartphone is the ‘pride’ of realme as they claim to it be the 2021 ‘flagship killer’.

Highlights of the realme GT 5G

Flagship killer or not, the specifications of the realme GT is pretty impressive especially considering the price.

It comes with the latest Snapdragon 88 processor, a Super AMOLED screen with 120 Hz refresh rate and a 64MP wide camera.

Aside from that, realme also claims that the GT 5G battery can be fully recharged within 35 minutes using a 65W charger.

Key specifications are as follows:

This makes the smartphone the cheapest Snapdragon 888 smartphone in the market.

For those wanting the realme GT at promotional prices, it will be sold at just €369 (~RM1,839) from 21st to 25 June exclusively on AliExpress.

In adition to that, realme also announced they will introduce the realme Pad and realme laptop soon.