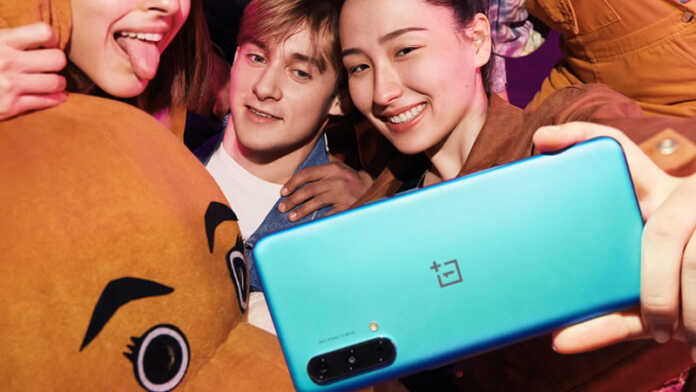 The device was previously announced a couple of days ago and having it land in Malaysia this fast is something worth to be happy about.

Prior to this, the smartphone was priced for $ 423.75 (RM 1,740) for the US market, but with the official launch today, it was revealed that OnePlus Malaysia will retail the smartphone from RM 1,399 for the most basic variant.

There’s two colours to choose from namely Blue Void and Charcoal Ink, and those pre-ordering the smartphone will enjoy perks such as discount on prices as well as freebies.

OnePlus Malaysia explains in a press release that the first 150 customers who pre -order the cheaper 8GB + 128GB variant online during the pre-sales on its OnePlus Shopee Official Store this 21 – 25 June 2021, will enjoy RM30 off the retail price of the smartphone.

For those opting for the more expensive 12GB + 256GB variant, the phone will be sold at just RM1,599 with the first 100 buyers getting an additional RM50 off. 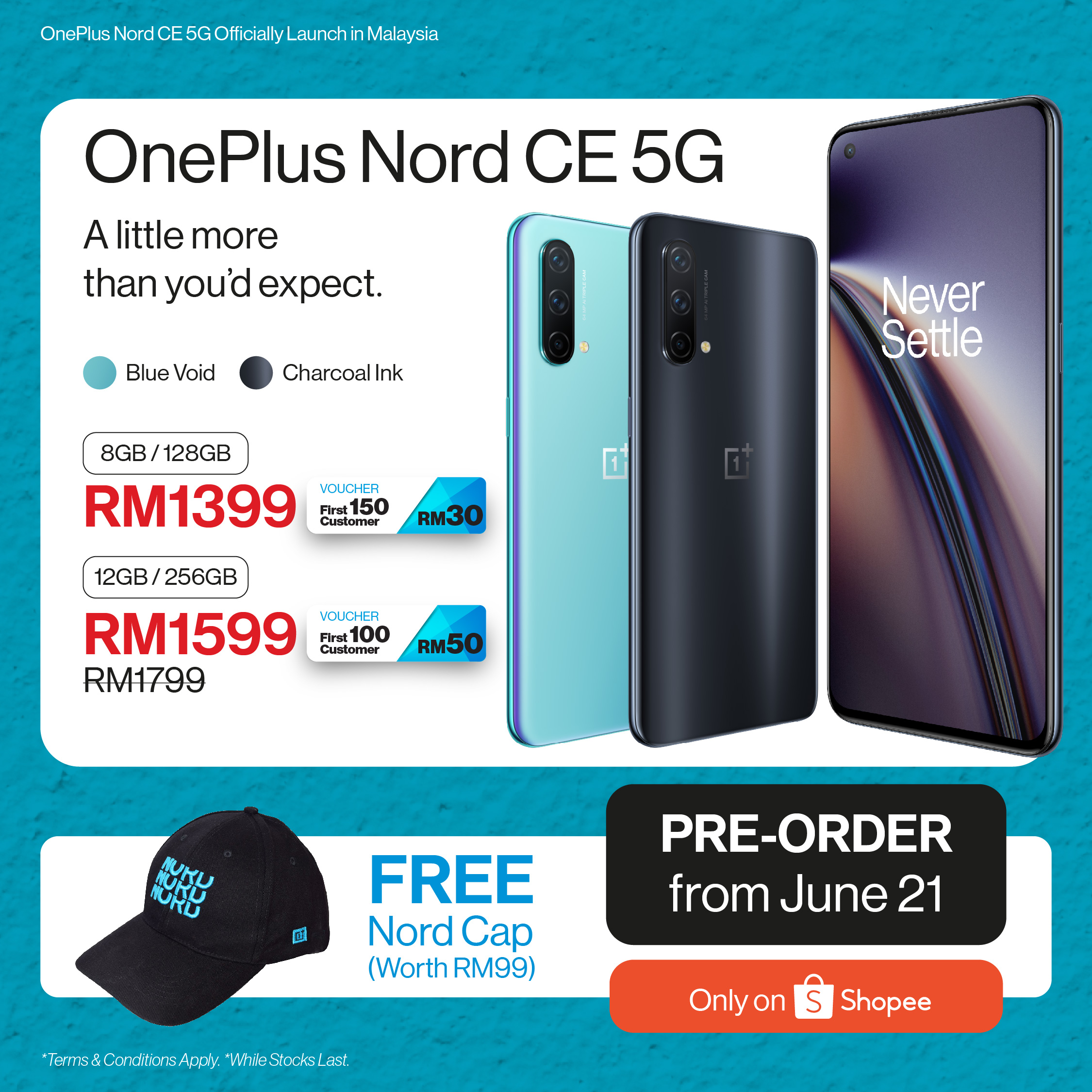 During the first day online sales of the Nord CE 5G, the basic 8GB RAM + 128GB ROM variant will not get any decrease or discount in price, but the 12GB + 256GB variant does enjoy the same RM1,599 price tag as the pre-sales.

OnePlus Malaysia further mentions that all Nord CE 5G smarphones bought during the pre-sales and first day of sales will get a free Nord Cap worth RM99.

If you aren’t an online shopper, than the offline first sales at All OnePlus Authorized Stores will also begin on 26th June 2021 with those who purchase the any of the two variants of the Nord CE 5G also taking home a free Nord Cap worth RM99.

What does the OnePlus Nord CE 5G offer

In case you didn’t know, the smartphone supports Warp Charge 30T Plus that can refill its 4,500 mAh battery from 0 to 70% in just half an hour. 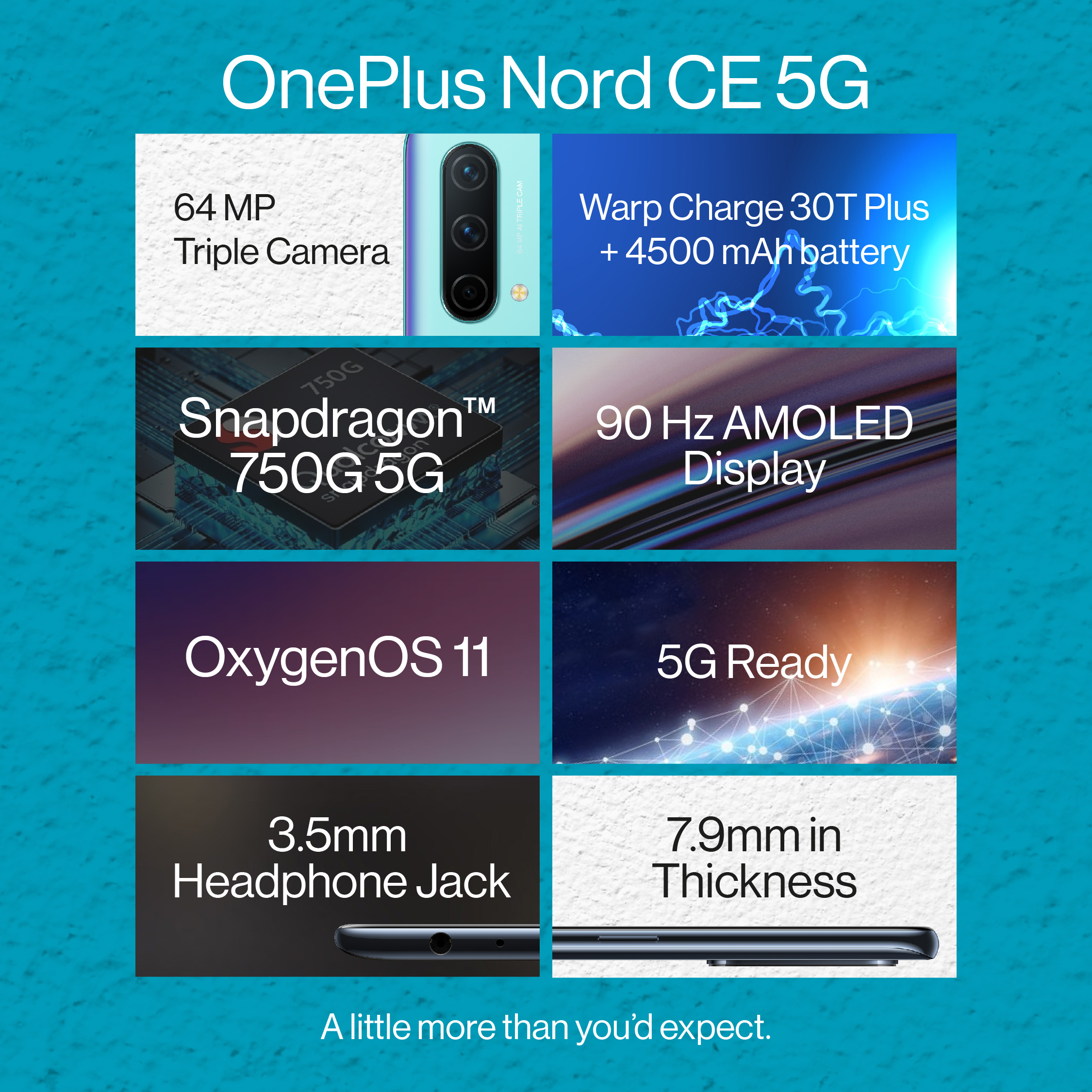 You can read about this smartphone in more detail in this post when it was just launched, or you can also participate in the AR experience of the smartphone by visiting https://nord-ar.oneplus.com.

The AR experience is from June 10 until June 30 2021 with a special “Nord Your Style” AR Contest on Facebook and Instagram from 14 June until 18 June with attractive prizes offered as well.

Digi switching off 3G connectivity in Sarawak on 30 December 2021