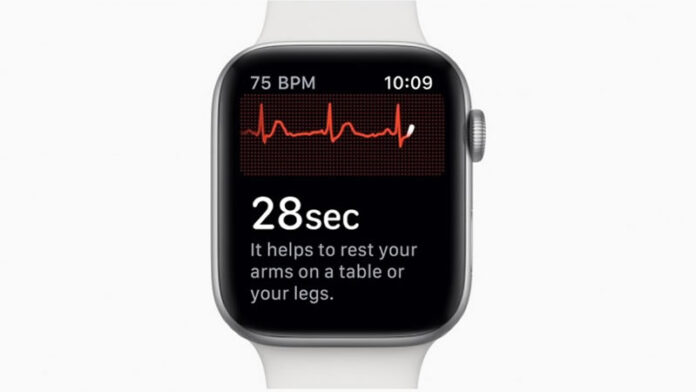 The ECG (electrocardiogram) feature on the Apple Watch will finally be available in Malaysia as the latest Apple Watch update is made available for the country soon.

The update which is the upcoming watchOS 7.5 update was pushed to both developers and public beta testers this week by Apple.

Based on the changelog, both the Apple Watch ECG app and irregular heart rhythm notification will be enabled for Apple Watches in Malaysia.  Also getting the same update is Peru.

Other features in the 129MB update include support for Apple Card Family Sharing and Podcasts subscriptions as you can see in the screen shot below.

It is worth to note that the update above is currently still listed as an RC (Release Candidate), which means that it has not been released to non-developers or public beta testers just yet.

However, an RC update is considered a near-final beta version and it’s likely it will be pushed to regular users very soon.

To learn about how to use the feature, head on here.