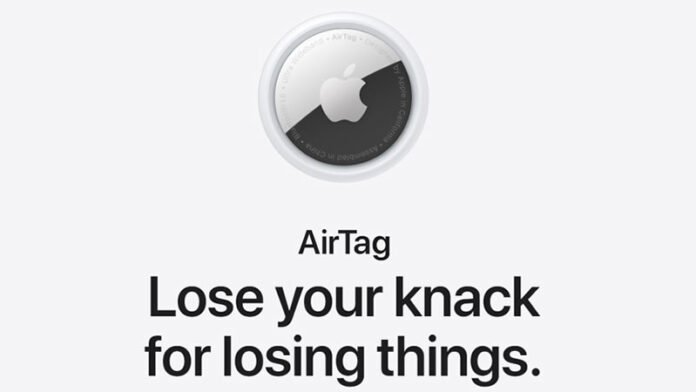 In the last Apple event, the Apple AirTag were one of the items Apple introduced.

These small circular tracking devices were sold at RM149 for a pack when it was announced.  The pricing was displayed on the official Apple Malaysia site.

The price wasn’t affordable then in my opinion, but since it’s an Apple product, it wasn’t entirely surprising.

This week however, Apple Malaysia had revised the price of the AirTag, and it’s now it’s RM129 per pack.

Still not an ideal price, but again, it’s Apple, so you can’t expect it to be cheap. 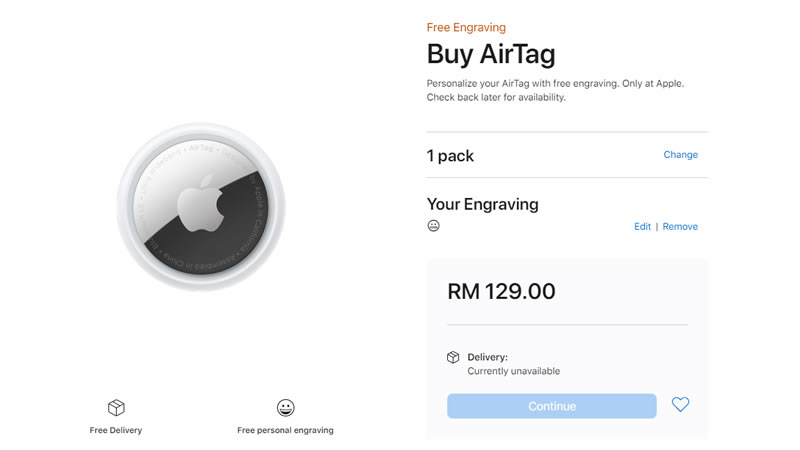 The 11 grams AirTag is powered by a user-replaceable CR2032 battery which said to be able to last a year with everyday use.

Its rated with an IP67-rated dust and water resistance protection, and is roughly just as big as a 20 cents coin.

The Apple AirTag is still not available for delivery in Malaysia at the time of writing just yet, despite the availability of its pricing.

However, if you want to order covers and accessories to the AirTag, there’s plenty on Shopee.

Maybe you can buy the accessories first while waiting for the device to come.