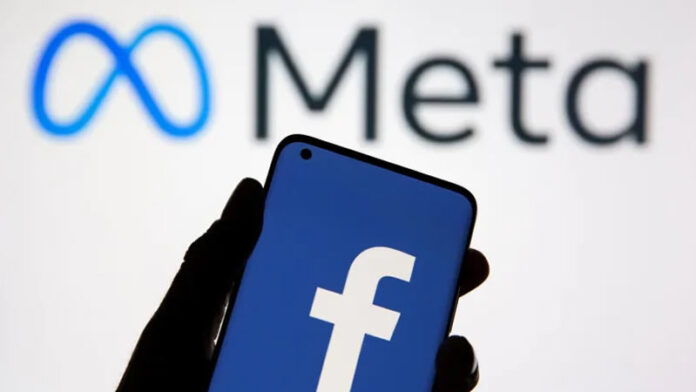 The change, according to its creator and CEO, Mark Zuckerberg, is to focus on the future  where virtual reality plays a bigger role in the society.

That said, Meta will be planning to expand and look more into a “virtual environment” in which you can go inside of – instead of just looking at it on a screen.

The promotional and launch event was over an hour long and was pretty impressive but if you need to learn what the whole fuss is about in just ten minutes, check the video below.

Anyway, if you aren’t up to watching the video, the introduction of Meta as Facebook’s new company name technically means that the company is moving forward to introduce virtual features which they believe is the future.

The ultimate focus of Meta is to interconnected virtual communities where people can meet, work and play, using virtual reality headsets, augmented reality glasses, smartphone apps or other devices.

All these will be done in a place Zuckerberg calls Metaverse, which is created and made by Meta.

Personally, I feel what was introduced by Zuckerberg was ‘movie-like’, but who knows what the future holds? This is perhaps the first step of plenty of new and exciting things.

New Facebook layout set to be default this September