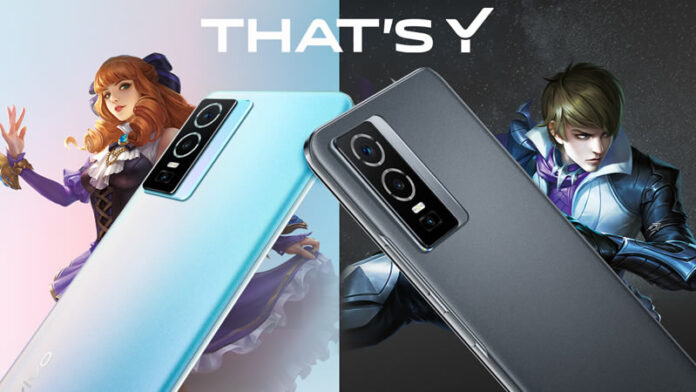 vivo Malaysia has announced that they will be bringing in their latest Y-series smartphone, the Y76 5G to the Malaysian market.

The smartphone which was just recently announced targets the those who are keen in enjoying entertainment and gaming on mobile.

According to vivo Malaysia, the smartphone will come in two colours namely Cosmic Aurora and Midnight Space.

It will comes with a large 6.58” FHD+ Incell screen, an ultra slim design, 44W FlashCharge and a large battery capacity, perfect for gaming.