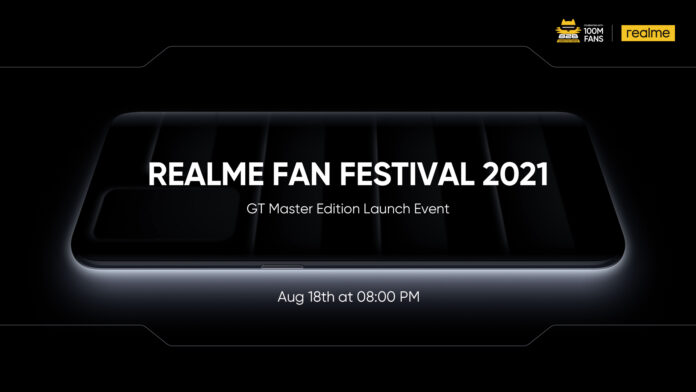 realme will be unveiling their latest GT Master Edition and realme Book global launch today with the even scheduled at 8PM Malaysia time.

It is equipped with a Snapdragon 778 5G processor, using the TSMC 6nm process technology.

As mentioned above, also to be launched will be the realme Book which is a laptop which comes with the 11th generation Intel Core i5 CPU.

Those interested to watch the realme Book global launch can see it on realme Malaysia’s Facebook at 8PM today.