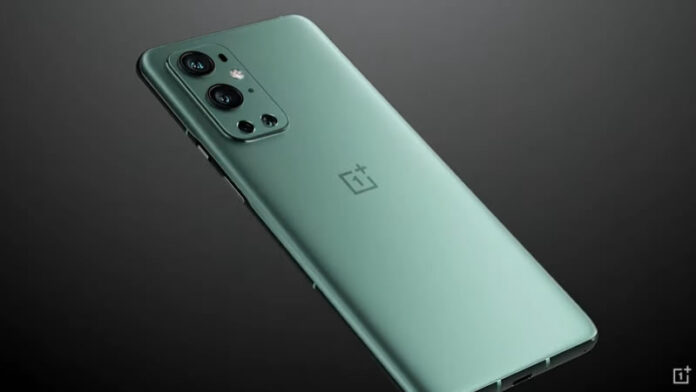 OnePlus Malaysia will be offering special deals and discounts on 25 and 27 July 2021.

The offers are spread between their official Shopee and Lazada store, so you may want to check out both site accordingly if you are keen to buy any one of the items offered at a special price.

In preparation of the big deals, OnePlus Malaysia Official Store on Shopee will be giving out RM10 to RM200 vouchers which which can be used on 25 July 2021 based on first come first serve basis.

The vouchers can be applied based on ones minimum spend as seen below.

As for device deals, OnePlus is pushing newer devices at a discount here.

The following devices will enjoy special deals on the official OnePlus Shopee store:

OnePlus’s Lazada store on the other hand will have offers on the 27th of July 2021.

Like their Shopee store, their Lazada store will also be offering a storewide voucher which can only be used on 27 July based on the first come first serve basis term.

The voucher offering is better than the one in Shopee as OnePlus is offering a RM 20 voucher for a minimum spend RM100.

There’s less devices offered in Lazada, but I am guessing the promotion on Lazada is to cater for those who missed the Shopee deals.

The list of devices on offer can be seen below:

Either way, both deals are good if you have been eyeing any of the OnePlus devices which are on the deals.

The voucher offered by OnePlus only sweetens the deals.