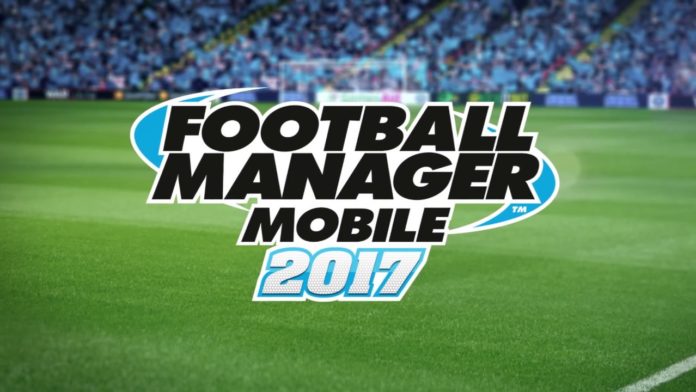 Football Manager is probably one of the most recognizable managerial game in the world, especially when it comes to football.

The game’s database and user friendly interface has made many football fans addicted, with some actually losing sleep and jobs over it.

The user interface (UI) for FMM2017 isn’t something new to be honest, especially if you have been playing this gaming series since it was known as Championship Manager (CM).

In fact, the UI is so familiar that it is almost exactly like the CM days. The live games however do have an addition, with live dots showing movement of players.

For Football Manager fanatics, being able to bring the game practically everywhere on a small device like a smartphone is really something.

The user interface is easy to understand and even new players are able to play and there’s 15 well known leagues you can play on.

My personal favourite about FMM17 is the ability for me to create my own team, and lead it down to victory. Basically, FMM17 allows players to change a team name to a custom one, and play as usual. This is a superb way to ensure one stays loyal to a particular team.

FMM2017 feels rather repetitive when you play it for a while because it is missing key items like team and player history.

The small database means that transfer options are limited and difficult, while new game rules are largely non-existent.

Due to the size, tactic selection is also limited, and there’s a lot of exciting features on the full version Football Manager, missing.

FMM2017 will still be any Football Manager fans best friend when they are on the go, but if played way too often, it can become boring due to its constant repetitiveness.