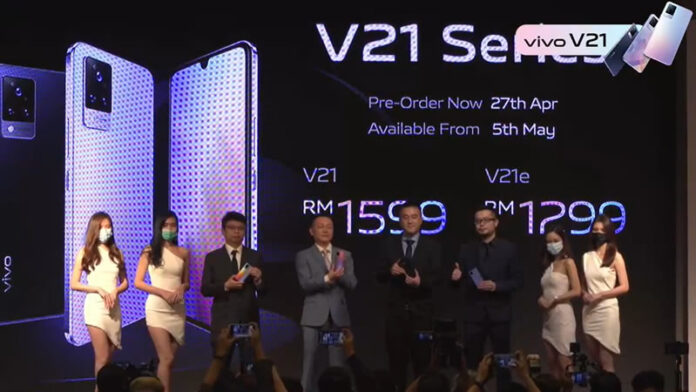 The event was streamed live on vivo‘s Facebook, allowing everyone, including myself who is across the South China Sea to view it.

The V21e is the more economical option while the V21 is considered the best between the two.

Highlights of the vivo V21 series

The highlight of the series would definitely be in its signature ‘super slim’ factor with both smartphone only 7.29mm thick.

Also highlighted during the launch is the OIS-capable front and rear facing cameras, with the front facing camera having its very own dual front-facing spotlights which is a first.

This means night selfies would be clearer if taken using the vivo V21 series. 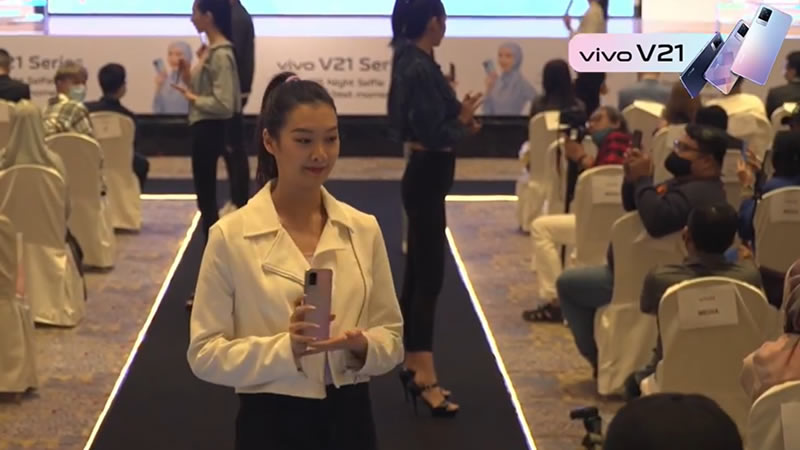 Other specifications can be seen below.

Availability and pricing in Malaysia

vivo is however allowing pre-orders open from today. 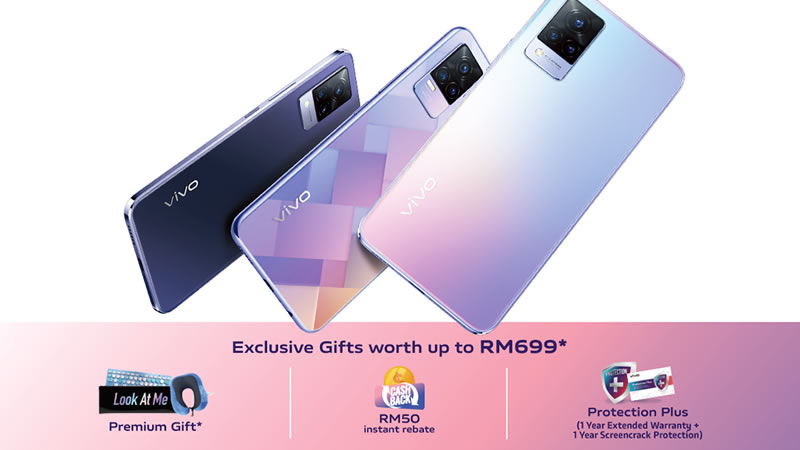 If you want to get both phones at discounted prices, visit the official vivo stores on either Lazada or Shopee.