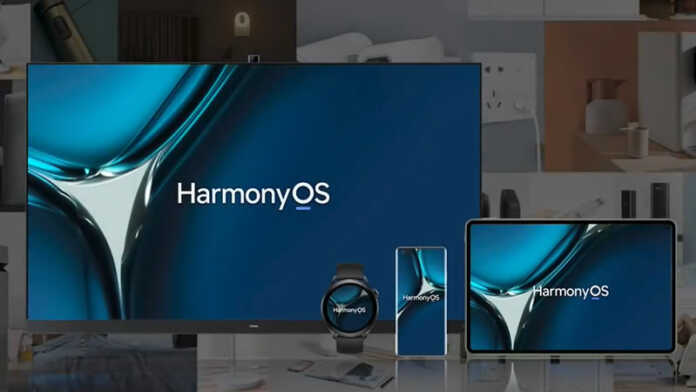 Huawei yesterday unveiled that some 100 devices under its brand name would be updated with the second major version of HarmonyOS 2.0.

It also announced that several new devices, like watches and tablets, will have it pre-installed.

Based on the announcements yesterday, around 100 phones and tablets, all under the HUAWEI brand name will see options for migration to the new HarmonyOS with devices in China the ones getting this option first.

That said, since we aren’t in China, there’s no need to worry too much about if such migration will affect us, but if you are interested to try the ‘upgraded’ OS, you can likely do so via unofficial means in the future.

Anyway, HUAWEI’s push to use their own OS for their devices come from the US ban which had affected them in previous years.

The ban had caused HUAWEI to be unable to officially use vital US based services and software from major companies like Google, and this includes Android.

That said, the list below is a timeline of the devices which will get upgrades to the new OS beginning yesterday. 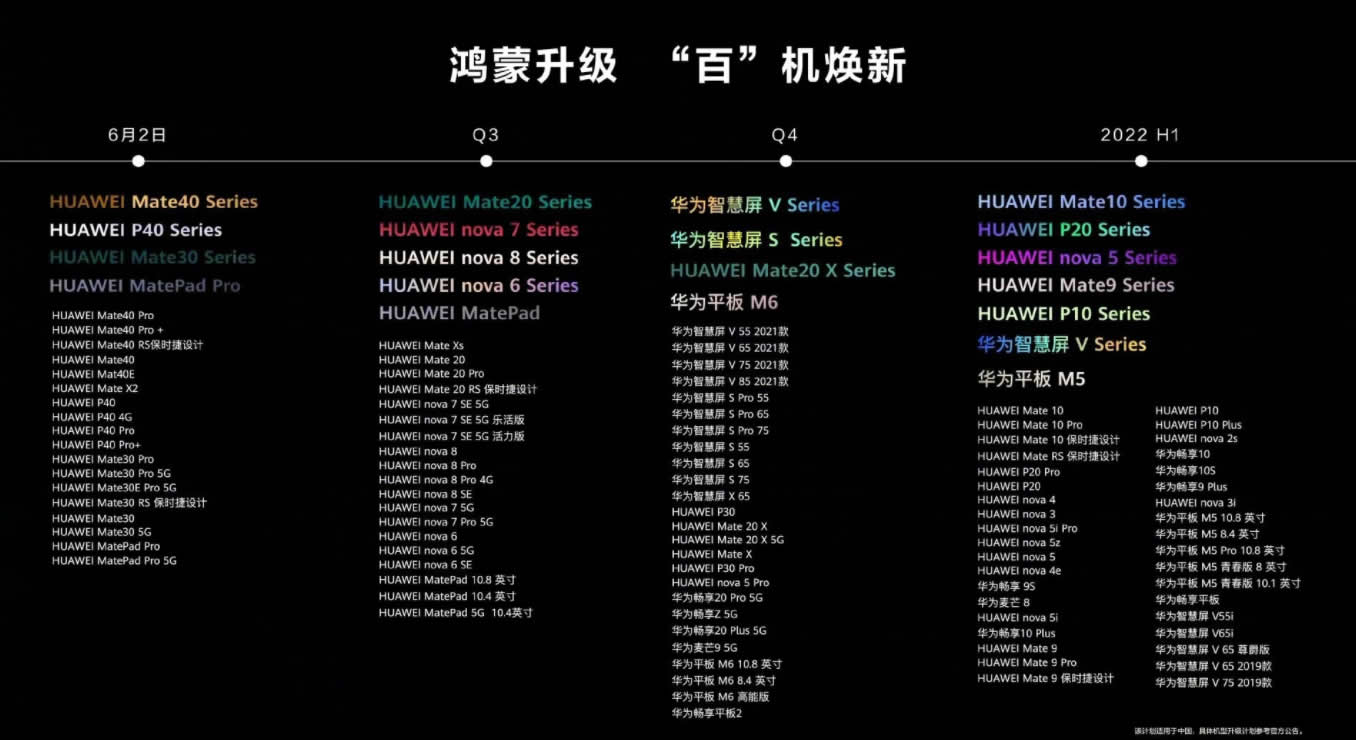 HUAWEI offering up to 75% discounts for its 9.9 deals