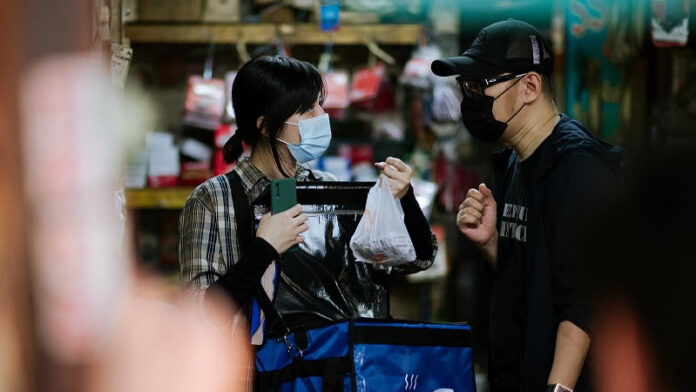 Previously, “KITA”, its first ever short film, was shot on the vivo X50 Pro.

In 2021, Director Chong Keat Aun, who worked with vivo to direct the short film wanted to showcase a story which is true to Malaysians during this time and how the pandemic has affected different lives in this season.

The award-winning Kedahan filmmaker who earned the Best New Director award at the 57th Golden Horse Awards had spent his days during the pandemic participating in charity work and had encountered many single mothers who were made redundant due to the situation.

His experience inspired him to share their plight in the form of a movie.

“The Incident” is a poignant reminder of how hardships have come to pass during the pandemic and how many are persevering through the light of hope within them.

It tells the story of a doting mother who works hard to make ends meet for her son after the untimely demise of her husband due to Covid-19.

“The Incident” serves as a visual reminder of the bleak, unprecedented times that we faced during the pandemic and how it has changed lives.

Upon discussing with his Director of Photography, Eric Yeong, Chong sought to bring the filming into motion, no easy feat considering how it was during the Conditional Movement Control Order (CMCO).

Though filming is permitted, strict Standard Operating Procedures (SOP) had to be followed, including sanitisation every 30 minutes and face masks being worn at all times, even when the scenes required the cast and crew to film under punishing weather conditions like under the sun and rain.

Even so, Chong took the challenge head on, despite having to work with a significantly reduced workforce of 50% of his usual crew.

Getting the show on the road, the crew took on multiple roles and managed to obtain filming permit in one week and the film was shot within 2 days.

A Slim, Steady Alternative for Filmmakers

Chong noted how he is used to large, bulky industry-standard equipment and the vivo X60 Pro was a first for him, in terms of filming with a smartphone.

It was something he would have never thought of considering prior to the pandemic.

“Interestingly enough, I found the experience to be a unique one. In fact, shooting using a smartphone during this time is special and meaningful to me as it made the process more intimate,” said Chong.

Chong admitted that the lightweight of the vivo X60 allowed his crew to shoot and go to places they have never had before.

For more information on the new vivo X60 series, visit their official site.

Yoodo offering prizes worth over RM500K