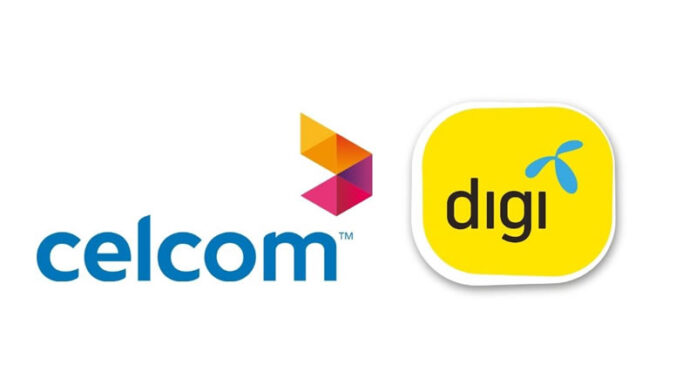 The biggest news today will likely be the announcement made both Celcom and Digi, with both telcos to be managed by a single parent company.

Once the merger is completed, both Celcom and Digi will be owned by a company called Celcom Digi Berhad with both telcos keeping their brands.

The merger will likely see both telcos sharing assets under the new company, although LowYatt.net stated that arrangements with MNVOs will remain intact for now.

Lowyat also reported that both Axiata (which owns Celcom) and Telenor (which owns Digi) will each take 33.1% of the new company.

This means both telecommunication giants are set to control the company together with the balance of the shares spread out between their other share holders.

For now, I’m not sure how the merger will affect the local telco scene, but it will be interesting to see what will be happening to the Malaysian telco scene in the coming months.

This comes as I expect rival telcos, namely U mobile, Maxis and TM, to react to the merger to ensure the new formed company won’t monopolize the already saturated Malaysian telco market.

Xiaomi will introduce a new phone series this September 5