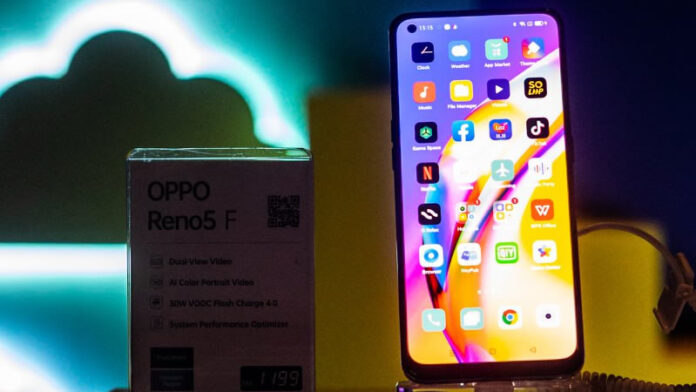 After Maxis was announced as the first telco to offer the new smartphone with a OPPO Reno5 F telco plan, more telco were announced last week to have joined the bandwagon.

The telcos now offering the smartphone now include Celcom, Digi and U-Mobile.

Each telco is offering a different bundle with the purchase of the Reno5 F and it can be seen below.

Three telcos, Digi, U Mobile and Celcom are offering a journal gift box and thermal flask worth RM99 with the smartphone, while stocks last.

Do note that all the OPPO Reno5 F telco plan above do come with a contract, but if I had to choose, I would go for U Mobile hugely due to their unlimited high-speed internet data.

However, before you pick your bundle plan to get the OPPO Reno5 F, be sure the telco has decent coverage in your area. Also be sure you know the specifications of the OPPO Reno5 F as well.

If you are not looking to tie yourself to a contract, the buying the phone direct would be best, and this can be done on both Lazada and Shopee.  Just note that the smartphone retails at RM1,199 without any bundle telco plan.