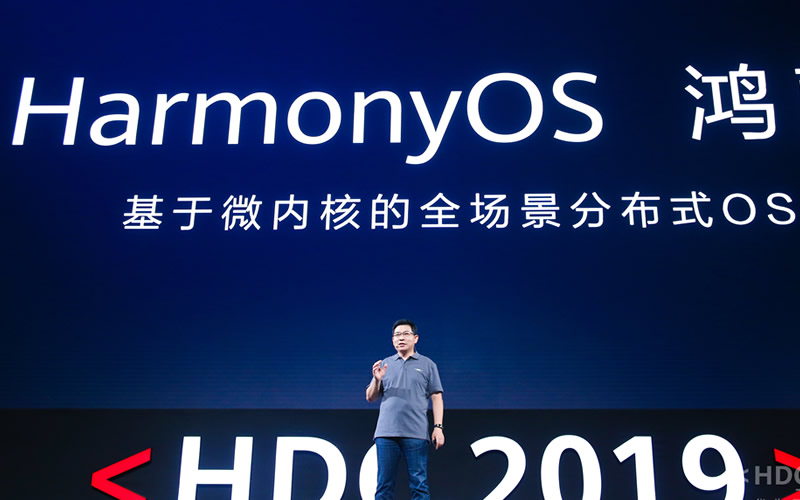 The new OS launced is known as HarmonyOS. The OS is a new microkernel-based, distributed operating system designed to deliver a cohesive user experience across all devices and scenarios.

Richard Yu, CEO of Huawei’s Consumer Business Group, explained the “HarmonyOS is completely different from Android and iOS. It is a microkernel-based, distributed OS that delivers a smooth experience across all scenarios. It has trustworthy and secure architecture, and it supports seamless collaboration across devices. You can develop your apps once, then flexibly deploy them across a range of different devices.”

That said, HarmonyOS is a lightweight, compact operating system with powerful functionality, and it will first be used for smart devices like smart watches, smart screens, in-vehicle systems, and smart speakers.

Huawei therefore aims to establish an integrated and shared ecosystem across devices with the new OS.  This will create a secure and reliable runtime environment, and deliver a holistic intelligent experience across every interaction with every device.

In case you are wondering, HarmonyOS 1.0 will be first adopted in its smart screen products, which are due to launch later this year.

Over the next three years, HarmonyOS will be optimized and gradually adopted across a broader range of smart devices, including wearables, HUAWEI Vision, and head units for your car.

To encourage broader adoption, Huawei will release HarmonyOS as an open-source platform, worldwide.

The Chinese tech company further says it will lay the foundations for HarmonyOS in the Chinese market first before then expanding it further to the global ecosystem.

I personally like the whole idea of the HarmonyOS, but I do wonder if it can challenge both Android and iOS in the near future.  Regardless, it will be interesting to see how both Apple and Google react to HarmonyOS because this new OS is huge. 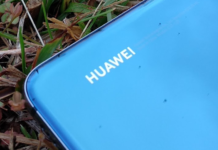 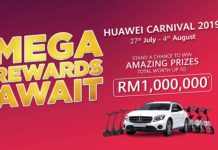 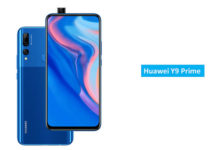 Malaysians can buy the Apple iPhone X on 24 Nov