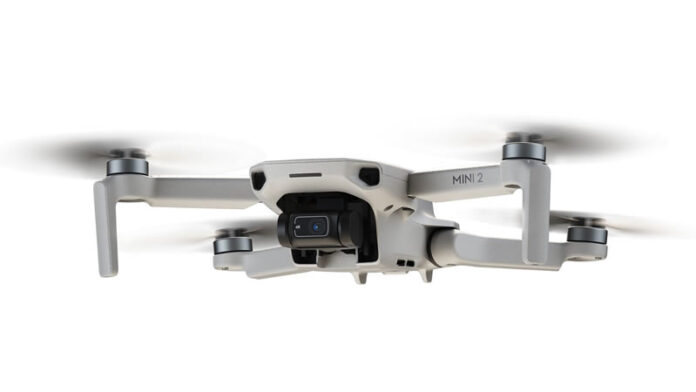 The tiny drone is considered a high-performance camera drone that packs impressive new features into a small, portable design in the safest drone category weighing less than 249 grams.

The new drone is a successor to DJI’s original Mavic Mini, and it is said to be easy to fly, with improved imaging capabilities, powerful flight performance, and significantly enhanced transmission technology for longer and more reliable connection.

DJI had also decided to optimize its intelligent, pre-programmed modes which will enable users to capture eye-catching footage with just a few taps.

In a press release forwarded to PhoneSentral, DJI President, Roger Luo said that the “Mavic Mini was a monumental breakthrough for DJI and for drone pilots across the world, as its unprecedented combination of weight, safety, performance, and overall value became the entry point for countless new drone pilots and fans.”

He added that ““DJI Mini 2 enhances those key aspects, packing larger drone performance in an approachable, small design in the safest drone category that is perfect for beginners and will also impress more experienced pilots.” 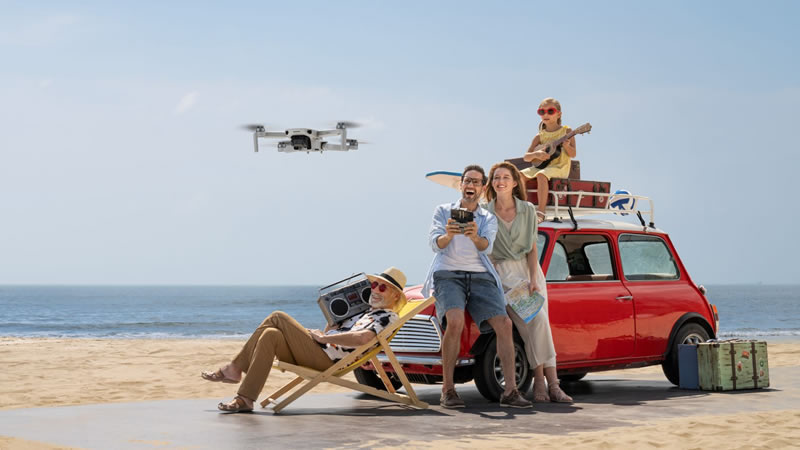 Among the key highlights of the new tiny drone are:

Aside from those mentioned above, the DJI Mini 2 also comes with simplified buttons and functions and high-grade positioning and vision sensors which are linked with GPS.

The drone also comes with a Return to Home function, Altitude Lock, and much more.

A 1/2.3-inch sensor capable of recording 12-megapixel images and a maximum video resolution of 4K/30fps @100 Mbps also comes incorporated with the drone, and photos can be saved in both JPEG and RAW format. Adding to that is the availability of a class-leading 3-axis gimbal,a 4X Zoom (2X lossless in quality) option and enhancements to the DJI Fly app and DJI Mini 2 to make photo sharing seemless.

AVAIBILITY OF THE DJI MINI 2

If you are eager to grab the latest DJI Mini 2, the standard package includes DJI Mini 2, remote controller and one battery for the retail price of RM1,899.

Both packages are available on DJI’s authorized dealers on both Shopee and Lazada from 10 November onwards.