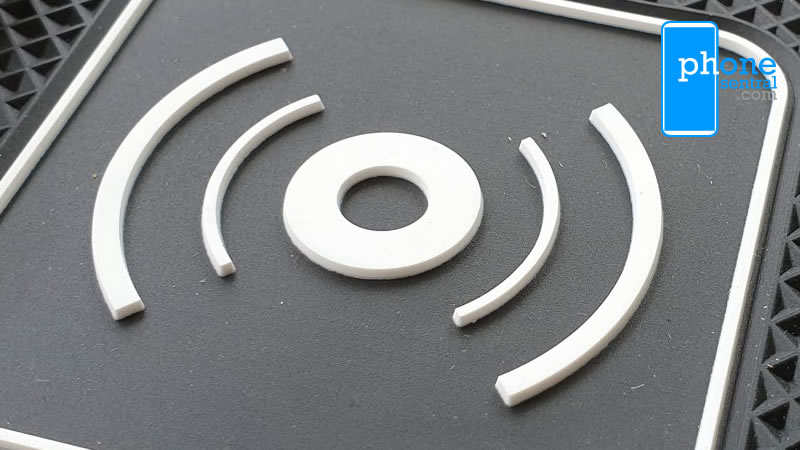 A wireless charger allows you to charge your mobile devices without wires. In this age, wires are a nuisance, and wireless charging is a capability that’s gaining popularity.

READ ABOUT THE SAMSUNG GALAXY NOTE9

I mean, what’s the point of having such function if you don’t use it?

WHY USE WIRELESS CHARGERS?

Most people might think that there’s no point to go for a wireless charger.  I beg to differ. Wireless chargers allow you to charge your phone without the use of a physical wire.

It allows you to reduce the use of the charging port, and in turn prolong the life span of the port. 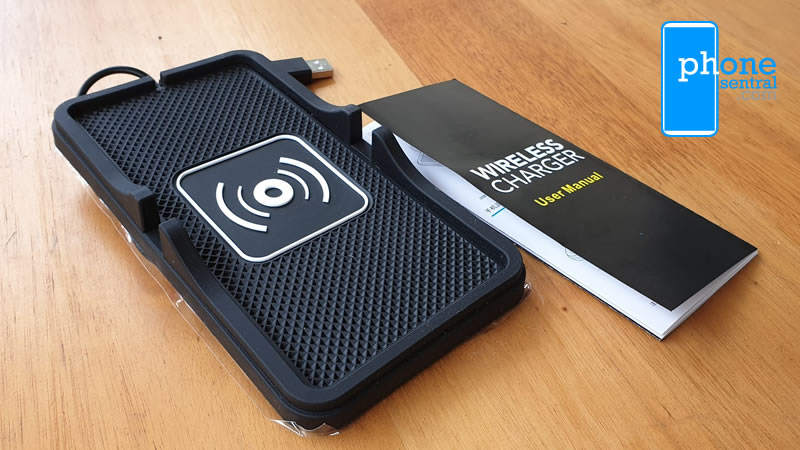 Wireless charging also allow you to reduce the use of charging cables which tend to get damaged after a certain duration.  This means you need not buy a new wire to replace the charging cables.

On top of that, wireless chargers these days are quite affordable and safe as they get more advanced.

WHERE I BOUGHT MY WIRELESS CHARGER

This brings down to options of wireless chargers which I could divide into two categories, the branded originals, and the OEMs.

Branded originals are produced by manufacturers like Samsung, HTC, Apple and so forth. Their wireless chargers are good looking and they are expensive.

A Samsung wireless charger for example would be priced at RM112 at least.

That prompted me to buy an OEM wireless charger with no brand over at AliExpress for just RM50 inclusive of free postage.

There’s of course many wireless chargers out there, but I specifically choose this one because it was fitting to be placed in my car. 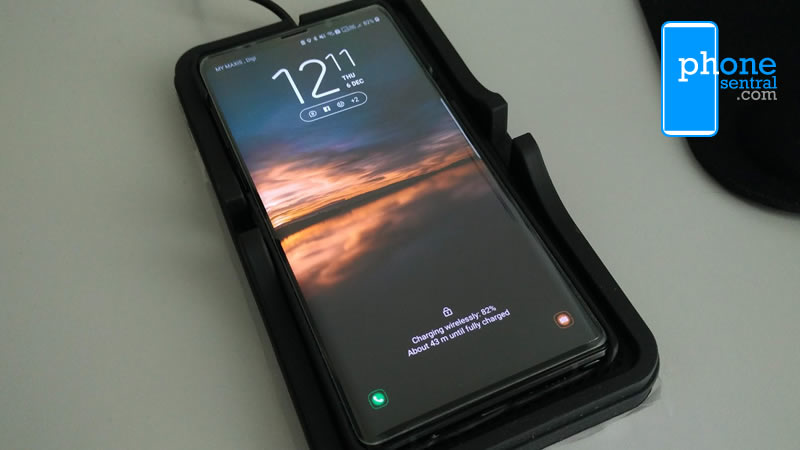 I figured that having a wireless charger in my car would be perfect as I can just put it down and the phone would be charged as I go without me worrying about plugging it in by cable.

Checks at Gearbest show that wireless chargers go for as low as USD1.80 (around RM20), making it even cheaper. These chargers aren’t only cheap, but good looking.

Back to my wireless charger. After using the charger for a couple of days, I can say that it works as it should.

It doesn’t have fast charging and is largely slower than if I used the cable supplied by Samsung, but it works as it should.

I marked that it needs 42 minutes to charge my phone by 18%. 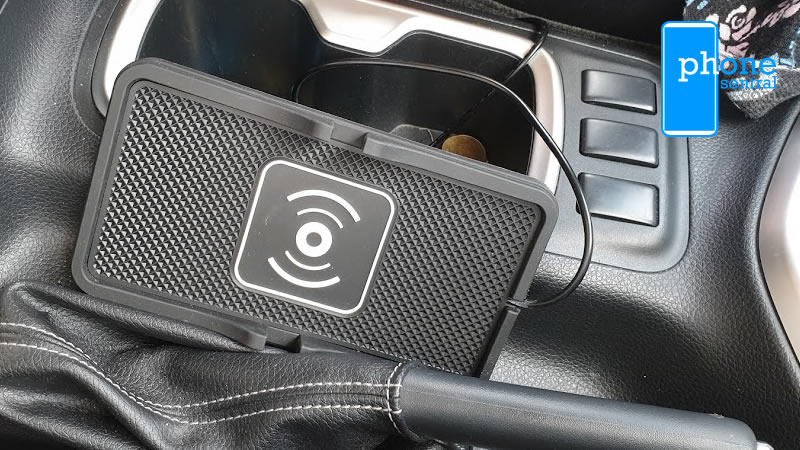 It also fits nicely in the car and since it’s made with silicone, there’s no worry of it breaking. As I said above, it’s just RM50 (USD12), so I really have no complaints.

BUY THE SAME WIRELESS CHARGER I HAVE

The chargers I saw on GearBest do come with quick charge, so that’s an option right there as well.

I am considering to get another one soon, so that just shows how happy I am with the current wireless charger I bought. 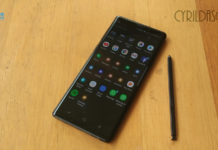 Tips: You now have 7 minutes to delete a WhatsApp message