The customizable and 100% digital mobile service allows users to choose and personalization their own telco plan according to their needs and requirements.

In conjunction with Yoodo’s 3rd anniversary, the telco decided to offer more ‘gifts’ to thier user base so that they can capitalize on the telco’s strength in both social media and gaming.

First is the TikTok Around The Clock With Yoodo.

Yoodo has now introduced a brand new TikTok Add-On at only RM1. The promotion lasts until 31st December 2021, after which it will be priced at RM10.

The TikTok promotion allows users to stream, create and share TikTok videos to their heart’s content with 20GB of dedicated TikTok data for only RM1.

This promotion is valid until 17th August 2021, after which it will retail at RM5.

Aside from that, selected users who purchase the RM1 Add-On will also receive 1,000 in-game diamonds – giving them access to new skins, rewards, and more.

If you are switching to Yoodo, the telco promises that every new switch whivh purchase the 20GB ML:BB Add-On, will receive a promo code to redeem 100 free in-game diamonds.

The telco also announced an increased accessibility to the telco’s SIM packs through a partnership with BHP and Petronas respectively. 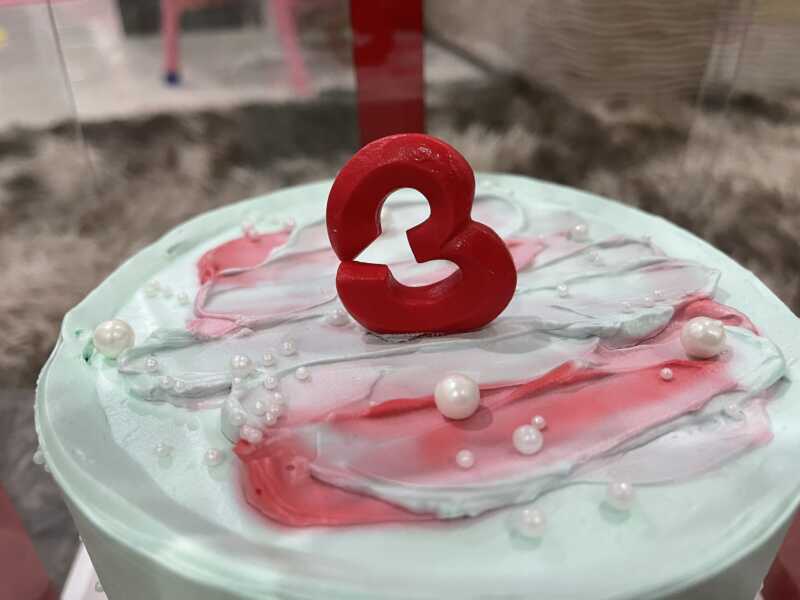 On a side note, Yoodo sent us at PhoneSentral a cake and some Yoodo freebies to mark their third anniversary and we are very thankful they did so since they are the very first telco to do so as well.

That said, Happy birthday Yoodo, and thank you for the delicious cake.

Yoodo offering prizes worth over RM500K