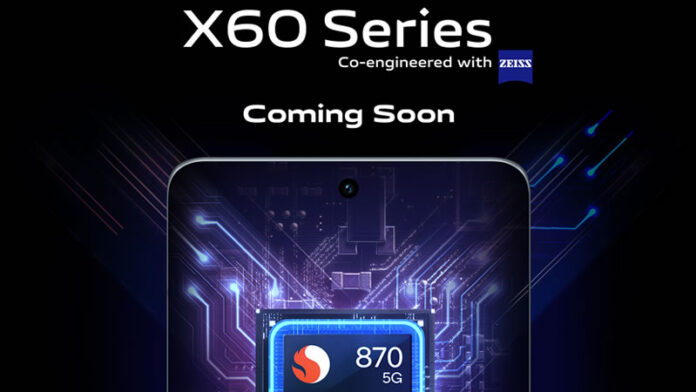 vivo is set to launch their latest flagship under the X60 series series this coming 22 March 2021 for Malaysia.

The brand stated that the launch will be streamed live over at their Malaysia Facebook page at 9.30PM on the said date.

What are the highlights of the vivo X60 series?

As you may have heard, vivo has a partnership with ZEISS, a pioneer in the optics and optoelectronics, to redefine the rules of photography in the new X60 series.

I believe is akin to what Huawei has with Leica, hence producing one of the best camera systems in the smartphone arena.

The vivo ZEISS Co-engineered Imaging System is said to make the X60’s photography functions more powerful and adds the famous ZEISS look to the images by reproducing the beauty of the scenes before you in professional shots every time. 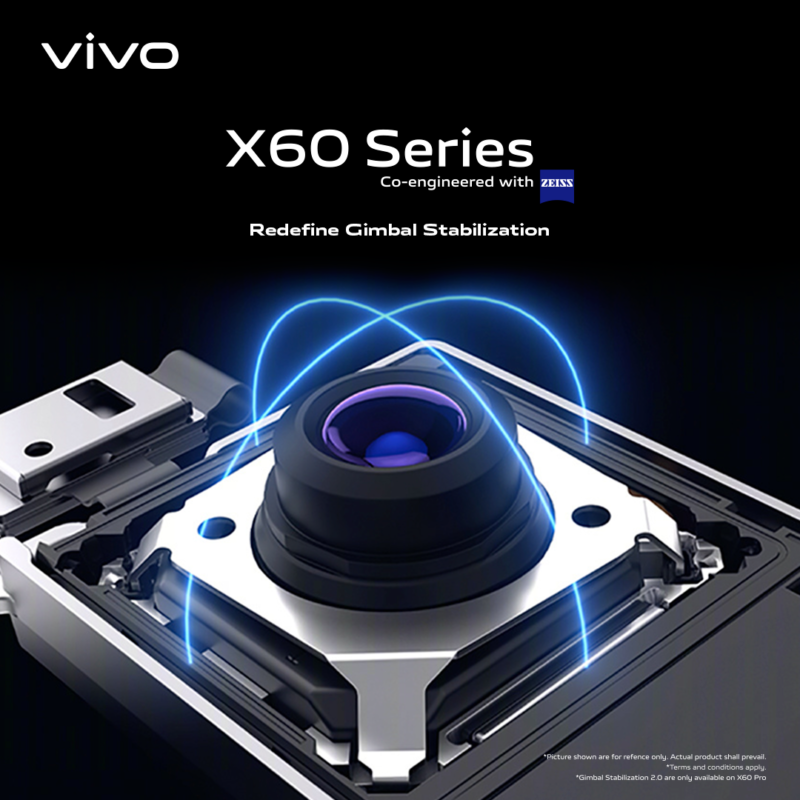 It will also feature a Gimbal Stabilization 2.0, said to be a step up from what was offered in the vivo X50 which I personally thought was something ground breaking in vivo’s X50 last year.

Save the date and time

I would love to get my hands on the phone to test it out for a couple of weeks, but being in Kuching means this is unlikely, unless I decided to buy it myself.

Regardless, if you are equally interested to see what’s in store with the vivo X60 series which will now feature both the Gimbal Stabilization and ZEISS, set your reminder to 9.30PM Malaysian time this 22 March 2021 (Monday).

Do note that the phone has already been released globally, and is sold on both Shopee and Lazada at rather random prices. You can check the prices below.

However, the price hasn’t been official yet, so expect that price to change and match the retail price after the launch.