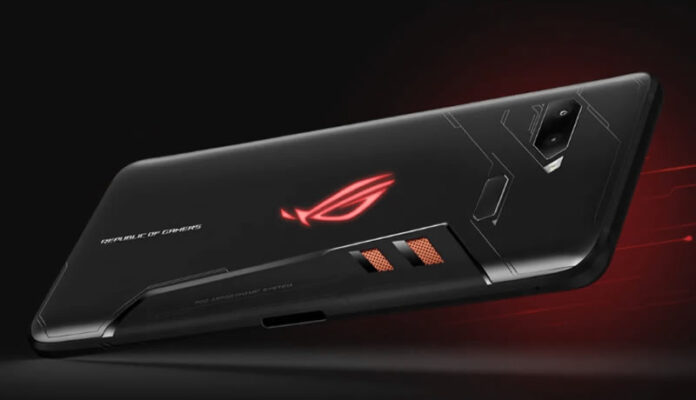 This complete Asus ROG Phone 3 rumors will be updated when there’s newer information on the phone. 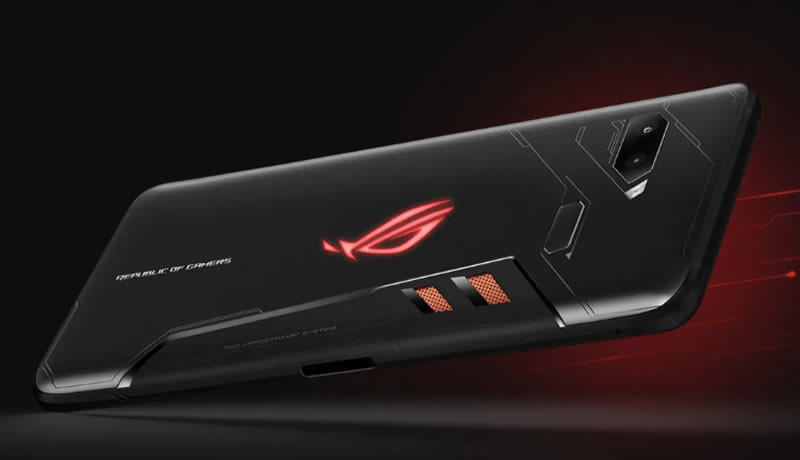 Rumours from SparrowNews suggest that the next flagship gaming phone by Asus will have a 6.59-inch FHD+ OLED panel with 144Hz refresh rate.  It is said to have a thickness of 9.85mm, and will weight 240g.

In May 2020, GSM Arena reported that the upcoming ROG Phone 3 had received WiFi certification with the site claiming that this is ‘final stages of the development phase’.

According to render leaks by Digital Chat Station in June 2020, the ROG Phone 3 will look similar to its predecessor.  He also showed images below in his Weibo post. 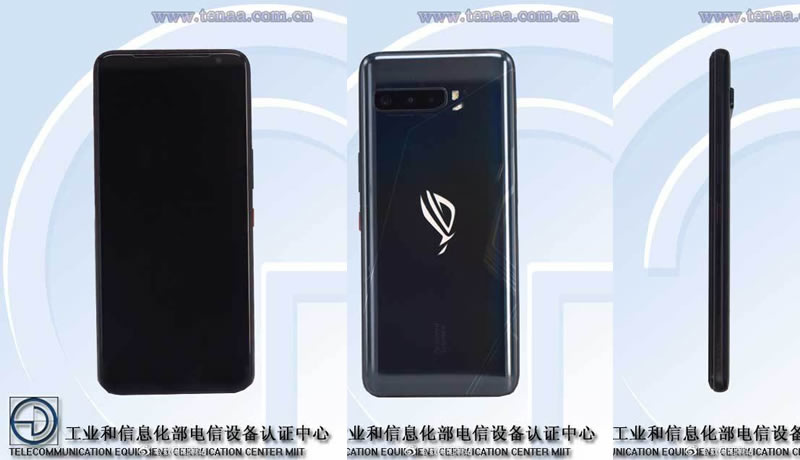 As you can see, there’s really nothing special for the front, with the back having a triple camera set-up.

The camera bump is also quite obvious when seen from the side of the phone, and the location is on the upper left of the rear.

A video was later released today, claimed as a leaked Asus ROG Phone 3.  In the video, a full working phone can be seen.  Based on the video, I noted that there’s no teardrop or dot selfie camera on the top bezel, but I also noted the top bezel is slightly bigger than the side bezel.  This is likely where the selfie camera is located.  There doesn’t seem to be much difference in size between the top and lower bezels nonetheless.

On the rear of the phone, the ROD logo illuminates when turned on. The video can be seen below.

The gaming phone is rumored to be powered by a Snapdragon 865 chipset which is paired with 16GB of RAM.

It is highly anticipated that the storage space will differ according to variant.

It is strongly rumored that the Asus ROG Phone 3 will enjoy a triple camera set-up although there’s no word on what type of camera will be fitted into the top gaming phone by asus.

Sparrow News claims that the camera set-up will come with a 64-megapixel main camera.

A massive 6,000 mAh battery capable of 30W fast charging is rumored to juice up this flagship gaming smartphone.  If it’s true, this is one of the biggest batteries ever fitted into a flagship smartphone by a major smartphone making brand.

I am expecting the ROG Phone 3 to be exclusively black.  As renders above suggest, the phone will likely not have much color options and may just have slight additions of colour to the black body.

GSM Arena reports that the ROG Phone 3 is expected to be launched in July.

So far there’s no mention of pricing in the Samsung Galaxy Note20 Plus rumors-ville, but older versions of the phone are sold from RM800 on both Lazada and Shopee.

The best routers for Unifi Turbo and where to buy