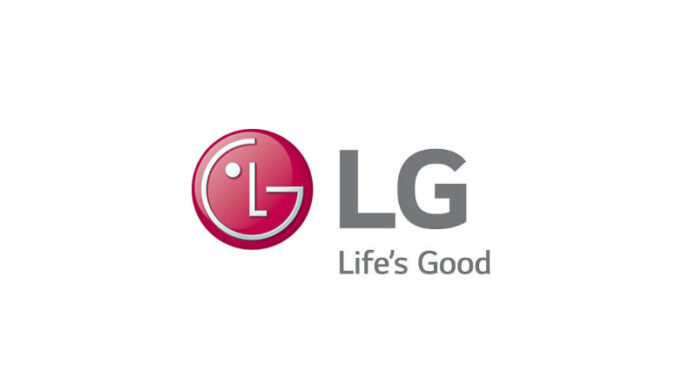 LG has finally confirmed they will be discontinuing their smartphone division.

The Korean tech giant announced that it is closing its mobile business unit, a move which has long been rumoured to happen.

Today, LG’s board of directors voted to allow such move, stating that it will use the opportunity to focus resources to better grow its other areas such as electric vehicle components, connected devices, smart homes, robotics, artificial intelligence and business-to-business solutions, as well as platforms and services.

If you are using an LG smartphone, LG does promise that they will provide service support and software updates for customers of existing mobile products for a period of time.

This however will vary by region, with no specific time frame given by the company in their statement.

In relation to the move, LG will continue to leverage its mobile expertise and develop mobility-related technologies such as 6G to help further strengthen competitiveness in other business areas.

LG further explains that they expect their mobile phone business to be fully ceased by July 31, 2021.

Just to recap, LG was considered one of the few mobile phone companies that always came up with new innovations and ideas which were also implemented in their phones.

However, their ideas and innovations rarely become mainstream due to their own devices, with it (their innovations) only picking up momentum after other more established brands started also adapting such technology.

That said, the closure of LG’s mobile business is sad, and hopefully we will see it return again someday.

No more Uber in Southeast Asia