The official launch of the OnePlus 5T is still days away, but there’s already an unboxing image of the phone, and it looks pretty good.

According to PhoneArena, the new smartphone was unboxed on ZDNET.de, but the post has since been removed. PhoneArena was however smart enough to save the images, which you can see here.

If you are wondering of the specifications, the basic list of every OnePlus 5T can be seen below.

For the camera and multimedia capabilities of the OnePlus 5T, the specs are seen in the image below.

Frankly speaking, the specs immediately shout loud how the OnePlus 5T is a definitely flagship killer yet again produced by OnePlus, and the beautiful bezel-free design only adds to it’s “Oumph”.

With rumours also saying it’s going to be priced at d US$ 479 (about RM 2,010), it’s definitely a phone worth considering, though I’ve never really used one myself til today, so I can’t say much about the phone. 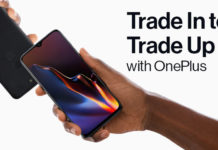 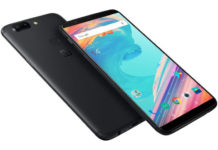 The new OnePlus 5T is the best yet, but then, sorry Malaysians