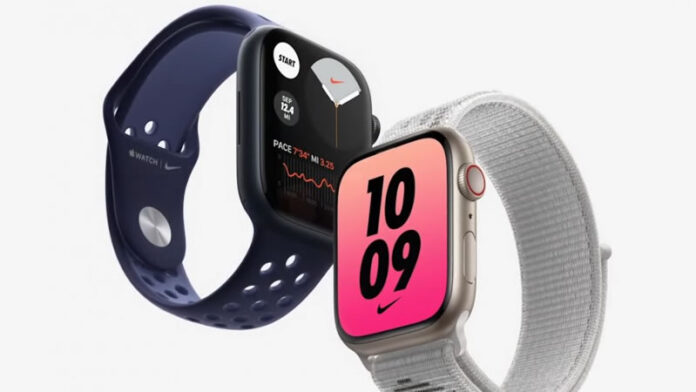 The watch retains its signature design with a few major tweaks.

One of the major improvements of the Watch is the bigger screen.

The screen now has smaller bezels at 1.7mm, which Apple claims is 40% slimmer than the Series 6.

This means the display has grown by 20% the company said.

It also means the watch is slightly ’rounder’ although it still is pretty much a square. 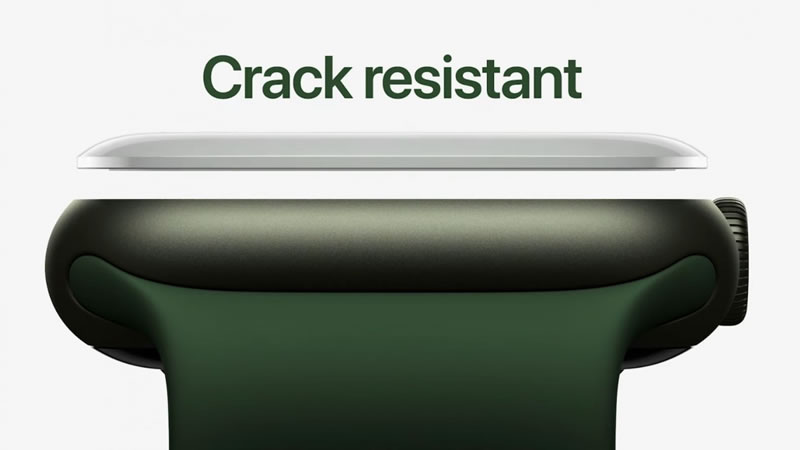 Apple also decided to make the Watch 7 more durable as the watch will now add IP6X dust-protection rating to the WR50 water resistance.

Instead of increasing the battery size which could make the watch last over 18 hours, Apple decided to allow the watch to charge faster. A small win for some, but still inadequate to me.  I prefer a watch that last longer.

Other specifications of the Watch 7 are pretty similar to the Watch 6, so I can see the Watch 6 being discontinued in the near future.

There’s rumours saying that Apple is having some ‘production issues’ and this had delayed the production of the Watch 7.

It’s further enhanced by the fact that the company didn’t give a specific date for the Watch 7 to be released, but vaguely stated it will come ‘Later this year’.

In terms of pricing, the Apple Malaysia site has not updated any official price, but the Watch 7 is priced USD399 (RM1,700).

If I am getting the watch, I think the Watch 7 is a better deal compared to the Watch 6, but I personally feel it’s still inadequate to make it mine.

If you want to get the older Apple Watch models at a bargain, check out official Apple retailers on Lazada and Shopee as they are clearing their stocks in anticipation of the new models.

Also, don’t forget to follow PhoneSentral on Facebookto get the latest selected news, reviews and promotions on the gadget and smartphone world.

Apple iPhone 13 series introduced to the world from RM3,399 in Malaysia