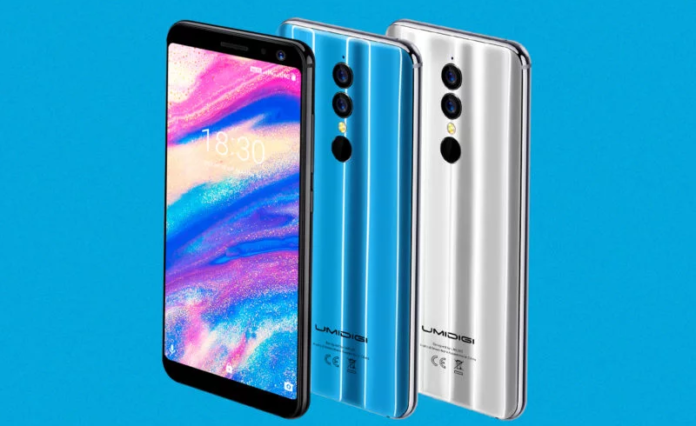 Entry phones are usually cheap and there is a reason for that – they have poor specifications.

However, UMDIGI wants to change that as they introduce what they dub as ‘The best entry level 4G phone” for just under US100.

Known as the UMDIGI A1 Pro, the phone has a 5.5-inch screen, with an 18:9 display, making it pretty awesome in terms of look. Aside from that, the images released (as seen above) do suggest the phone would use a metal panel for its body, making it premium.

Well, of course that’s not all.  The A1 Pro also comes with Android 8.1, Face ID unlock, Dual 4G LTE and is powered by the latest MT6739 SoC by MediaTek.

While there’s no mention of the internal storage space, it is confirmed that the A1 Pro would come with 3GB of RAM, a type-C port that support quick charging and a dual 13MP/5MP camera setup on the rear, which would be good for photo taking.

Honestly, for an entry level phone at only US99.99, this is something worth to look at, without any ‘buts’.

Anyway, the new phone would only be sold by pre-order for now, and more details can be obtained at the UMDIGI website. Else, you can check out other UMDIGI phones on GearBest, which are pretty affordable despite the specifications.