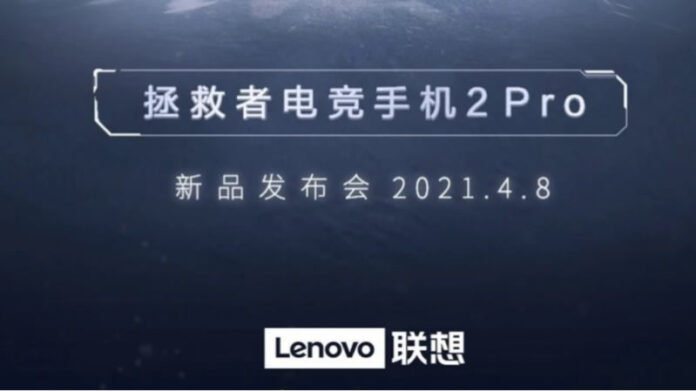 It’s the first quarter of the year and we will likely see another gaming phone launched as the Lenovo gaming phone is said to be unveiled soon.

Specs of the phone remain limited, but word on the street is that Lenovo had decided to bring its Legion gaming laptop series to the mobile arena.

The phone is said to be named Legion 2 Pro.

The news of Lenovo coming up with a gaming smartphone is more than just a rumour now as Lenovo had already confirmed they would be launching a phone as early as April 8 in China.

News of the confirmation was shared on Weibo.

So far, it is said that the Legion 2 Pro will use the Qualcomm Snapdragon 888 processor, which will be paired with 16GB of RAM.

It is also said that the phone would feature up to 110W fast-charging support via dual Type-C charging ports.