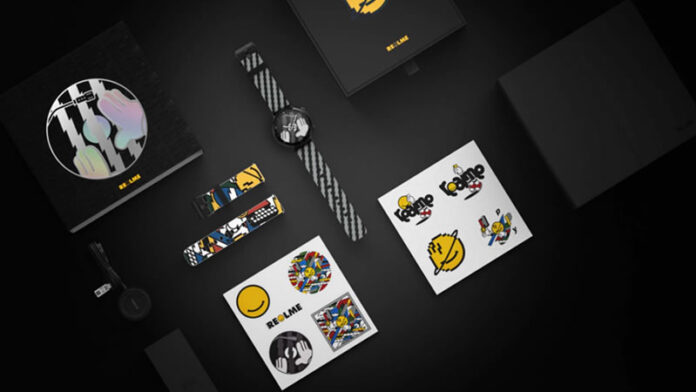 The difference however is that the Watch S Master Edition comes slightly more expensive than the standard version, perhaps due to the ‘Master Edition’ tag which which is a collaboration with South Korean’s Grafflex.

This means you will get two extra straps and exclusive designs if you were to grab the Master Edition.

But those aside, expect to have the very same realme smartwatch with the Watch S which is capable of reading your heart rate and blood oxygen monitoring.

Likewise, the watch is also connected to your phone via Bluetooth 5.0 connectivity.

The watch has a 1.3” screen and can be used in 16 different sports mode.

It also has a 15 day battery life, and has an IP68 water resistant rating.

The Watch S Master Edition will start selling in Malaysia this 8 May.

As mentioned before, it will be priced at RM429, slightly higher than the standard Watch S which comes at RM369.

Those interested can get both the Watch S Master Edition, and the realme Watch S from realme’s official Shopee store, but bear in mind that the Master Edition will only be available after 8 May 2021.