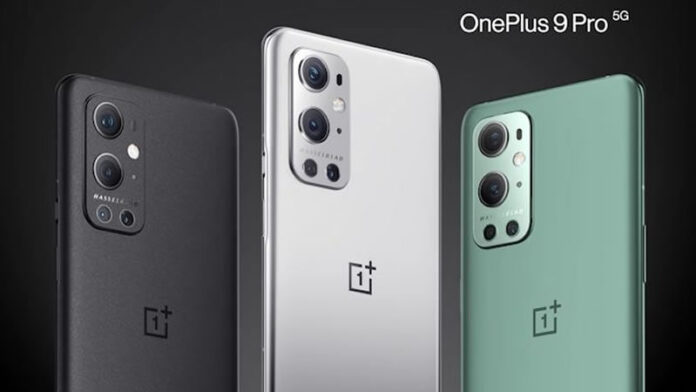 A new smartphone will not escape comparisons with the rest, so the OnePlus 9 Pro camera comparison was bound to happen.

Honestly, there’s been a lot of hype surrounding the OnePlus 9 Pro since it boasted that its lenses would be co-engineered with Hasselblad. Hasselbland is a company focused on optics, so it was something big for everyone.

They hype suggest that OnePlus finally improved what it had severely lacked, the camera.

Just to recap, the Snapdragon 888 processor comes with a triple camera system with the two main cameras, the 48MP wide lens and the 50MP ultrawide lens co-engineered with Hasselblad.

This probably gave many other much hope that the OnePlus 9 Pro would be a complete ‘flagship killer’.

However, reviews by tech reviewers who got the phone suggested otherwise.

Arun Maini from WhoseTheBoss gave almost all of his 12 points for camera strength, to the S21 Ultra, when he was comparing the cameras of the OnePlus 9 Pro and Samsung Galaxy S21 Ultra.

Another tech reviewer, David Lee from Dave2D, also couldn’t give high praises to the latest OnePlus flagship when he was doing his comparison.

David said that both the iPhone 12 Pro Max and the Samsung Galaxy S21 Ultra had better colour if compared to the OnePlus 9 Pro.

He even accused OnePlus of using the partnership with Hasselblad as a click bait.

“I do feel like the marketing around the Hasselblad partnership was a little bit thick. That just rubs it in the wrong way. I get why they do it, they want to make a lot of noise. They want everyone to see and hear they spent $50 million on cameras. It just feels like a corporate clickbait.” David said in his Youtube video.

David also added that those thinking that they would become ‘some great photographer’ because the phone had the Hasselblad branding would end up disappointed.

Just to note, Huawei did an amazing job when they partnered Leica, so expectations went super high when OnePlus decided to partner Hasselblad.

But don’t discount the OnePlus 9 Pro yet

Although the two reviewers do say that they think the camera of the OnePlus 9 Pro is not great, or able to beat the ones available in Samsung S21 Ultra, they also did note that the smartphone does deserve credit.

Arun said that “Though there is very little that I could point to and say that ‘Oh OnePlus does this better’, there’s some credit to be had in the fact that in a lot of situations, it is as good or not much worse than the Samsung S21 Ultra”.

David also said something similar saying that those who love the company, and like the clean Android software OnePlus offers won’t be disappointed.

He credited the OnePlus for improving how skin colour was represented, and also said the OnePlus 9 Pro video recording was better.

This therefore meant that the OnePlus 9 Pro camera comparison should also consider pricing.

Many consumers, myself included, thought that OnePlus’s partnership with Hasselblad would immediately make its camera’s ahead of the rest.

You can blame Huawei for this because Huawei’s flagship phones benefited a lot for their partnership with Leica. 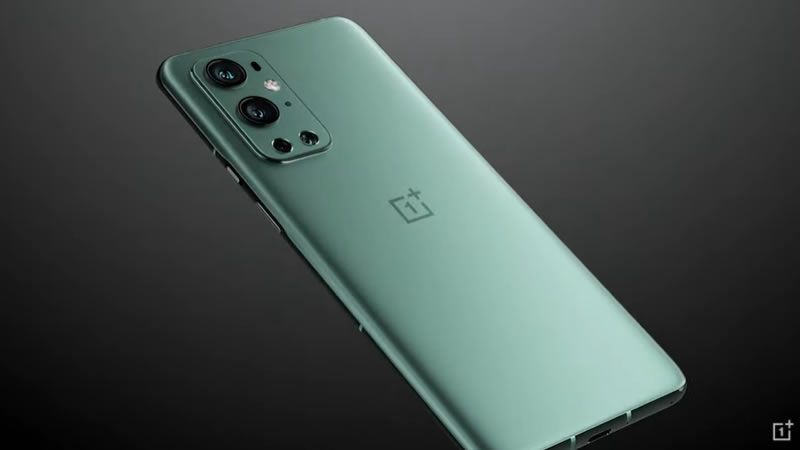 However, it’s not the case here.

OnePlus used to be pulled by their camera system, but now, they had managed to bring it closer to the competition via their partnership with Hasselblad.

The camera may not be able to defeat other flagships out there just yet, but if you compare these phones with each other, especially in terms of price range, the OnePlus 9 Pro is still worth the money.

The key word is that ‘OnePlus had improved’ and one can only expect more in the future.

That said, if you are looking to buy the OnePlus 9 Pro, do not expect your phone to defeat other flagships in the camera department just yet.

However, do bear in mind that the smartphone offers one of the cleanest Android OS in a mobile at the moment, and should be a joy to be used.

Note that the phone has been released in China, and not in Malaysia, so there’s no official pricing for Malaysia just yet.

GearBest 4th Anniversary offers daily discounts you should not miss