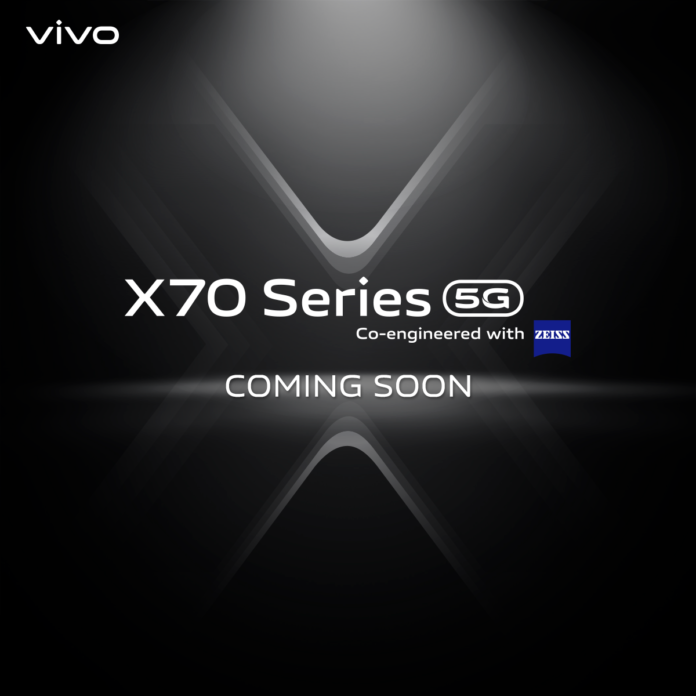 Malaysia will not need to wait much longer to get their hands on the latest vivo X70 Series smartphones, which is co-engineered with ZEISS revolutionary photography as the smartphone has received SIRIM certifications under the device name of V2105 (X70 Pro) and V2104 (X70), respectively.

The news was confirmed by vivo Malaysia. A SIRIM certification usually means that the model and variant can be sold officially in Malaysia.

If the vivo X70 seems rather unfamiliar to you, then it’s because the model has not been launched yet.

In fact, vivo plans to launch the model this coming 9 September, hence making the SIRIM certification which was obtained even more important as this means that vivo Malaysia can also start selling the smartphone officially here in Malaysia when the global launch is done.

There’s a lot of rumours surrounding the X70 smartphone, but vivo has so far confirmed that the series will have an upgraded ultra-sensing gimbal camera which will now be able to enhance the low-light and shaky conditions.

If you are unfamiliar with vivo’s naming system, then the X series is usually the cream of vivo’s line-up.

Do check out our 9.9 Deals post to know smartphone deals for 9 September 2021.

Also, don’t forget to follow PhoneSentral on Facebook to ensure you are updated on news and promos on mobile devices and gadgets.

The best casing for Samsung Note8