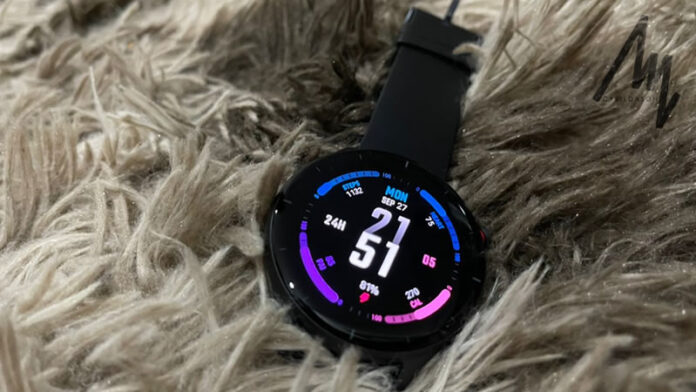 Compared to the Amazfit GTR 2, the GTR 2e does have more upgrades but loses some characteristics in terms of screen protection as well as communication.

I’ll detail in further below.

Advantages of the Amazfit GTR 2e

Here I’ll talk about the plus points of the smartwatch.

Like most of Amazfit watches and wearables, they focus a lot on battery capacity and this is also key in the GTR 2e.  The GTR 2e battery can last for 24 days on a normal use and 12 days on heavy use. This is way above most smartwatches out there with similar specifications.

Aside from the long battery life, the price of the smartwatch is also very competitive.  While it retails at RM549, you can easily find it sold below the RM460 mark on Shopee.

The smartwatch is only 32g without the strap and its easy to forget you have a watch on. To me, this means I get to do my everyday job without being burdened by extra weight on my left hand.

Unlike the Amazfit GTR 2, the GTR 2e comes with temperature sensor and most of the common sensors todays smartwatch have.  Yes, it doesn’t allow you to receive and answer calls from the watch, but not all of use fancy being James Bond.

The curved 2.5D screen makes the watch look elegant, and with leather straps or the black strap, it looks premium.

The Zepp App is pretty awesome in my opinion. It’s easy to use and is pretty complete when it comes to recording fitness details. I think the constant update of the app is key to the success of Amazfit smartwatches. 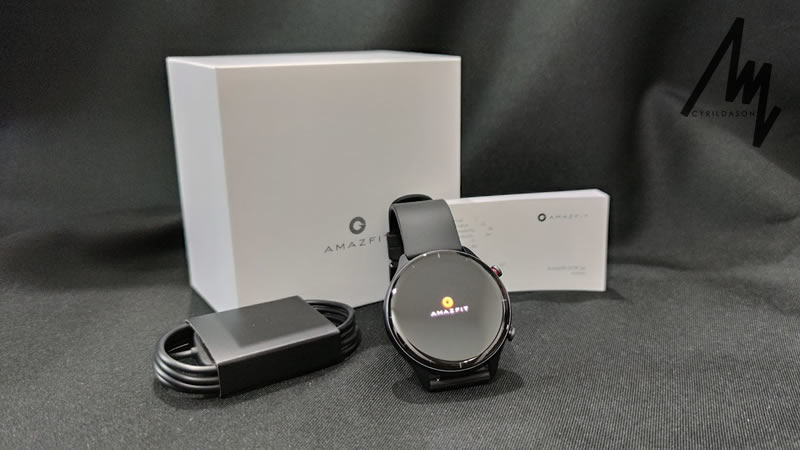 Problems with the Amazfit GTR 2e

While I think the Amazfit GTR 2e is a pretty complete watch for its price, it does come with some disadvantages.

I did mention receiving and making calls isn’t for everyone, but some might want that feature and having an option to have such feature is always good.

Another thing I didn’t favour was the downgraded glass protection which wasn’t as great as what was offered in the GTR 2.

Also a disadvantage of the watch is the unavailability of internet connectivity, which is available with the GTR 2.

Last but not least, with my usage of cycling almost daily for an hour, I could hardly hit 12 days of battery.  While the battery does last longer than many other rivals, it would be certainly nice if it lasted longer. 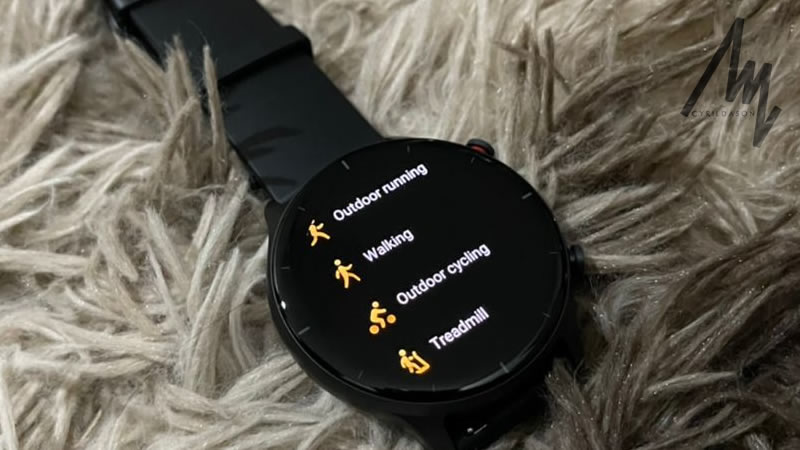 Where to buy the Amazfit GTR 2e

As mentioned above, the watch can be bought online with many stores selling it below the retail price of RM549.

Since Amazfit is expected to release the Amazfit GTR 3 soon, I do expect the price of the watch to further drop. 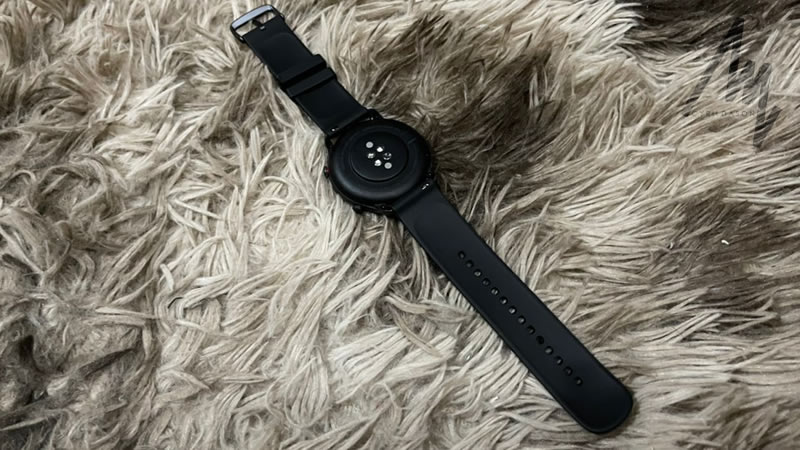 Considering the price of the smartwatch, there’s not much to complain about the Amazfit GTR 2e in this review.

Sure the protective glass isn’t top notch, but those are minor issues to be honest.

The GTR 2e looks premium, has plenty of functions and doesn’t cost a bomb, and that to me is important.